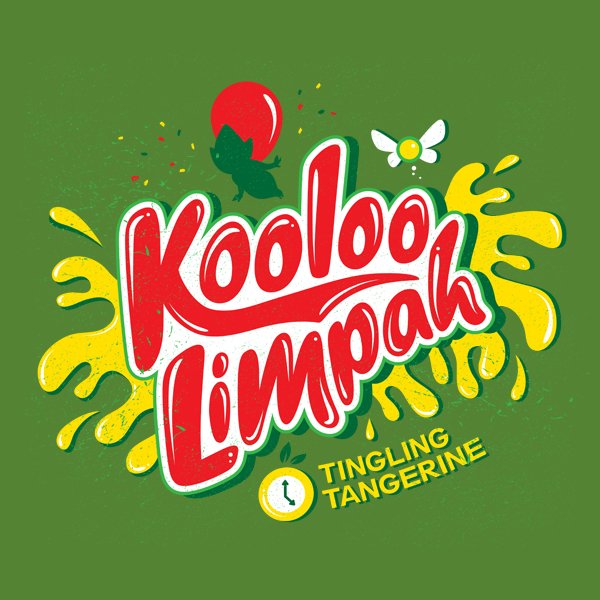 When most people hear the words Kooloo Limpah they assume it’s just a bit of nonsense created by an overactive imagination and not actual words from a real language, but Link knows the truth.

He first heard the words when he met the fairy man named Tingle in the forest, a strange fellow who was obsessed with rupees and claimed the words had magical meaning, and ever since their encounter Link hasn’t been able to erase the words from his mind.

Maybe that fairy man had cast a spell on him after all, or maybe it was just the fact that the words sounded so silly that made them stick hard in his head, whatever the reason Link found himself singing kooloo limpah to himself all day long, which inevitably drove his best gal Zelda up the wall!