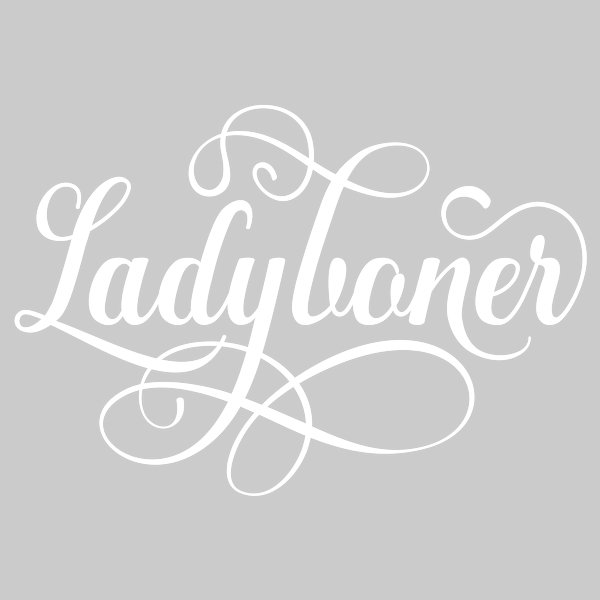 Ladyboner by Pufahl
ladyboner (slang, humorous) 1. the female equivalent of a 'boner', by extension, a state of arousal or sexual desire in a woman.. 2. May be as mild as slight moisture and nothing else: 'semi lady-boner' 3. Or it may be characterized by extreme wetness, involuntarily clenching and unclenching vaginal muscles, and an erect clitoris: 'massive lady-boner'
Tags: funny, slang, sex, arousal, female
SUGGESTED ITEMS
$19.95
Free Shipping Info & Our Quality