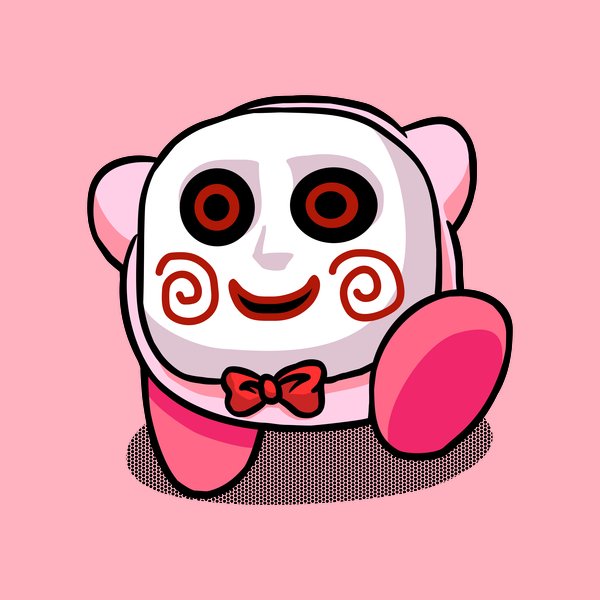 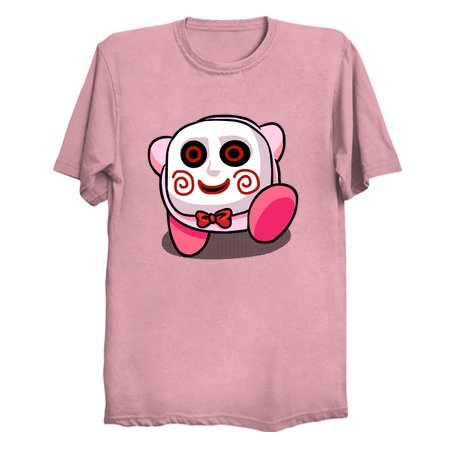 Lets Play Some Smash Game Nightmare Games by Sadpanda
Cheerful and innocent, often depicted with a voracious appetite, with hobbies include singing, although he is tone-deaf, he who hails from the distant Planet Horrorstar, where he lives in a skull-shaped house in the country of Nightmare Land. He has a psychopathic attitude, and frequently helps to save Nightmare Land through the use of his demonic powers. He like to play games with his friend, especially the one where he will smash everybody else to smithereens.
Tags: smash, eater, cute, games, nostalgia, horror, parody
SUGGESTED ITEMS
$19.95
Free Shipping Info & Our Quality