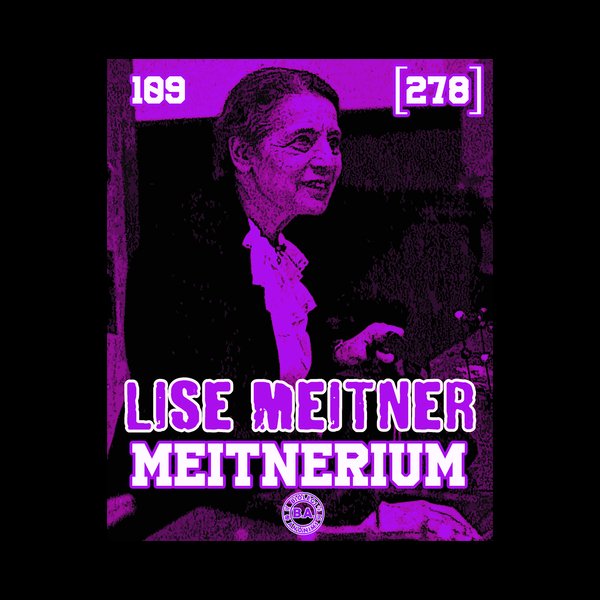 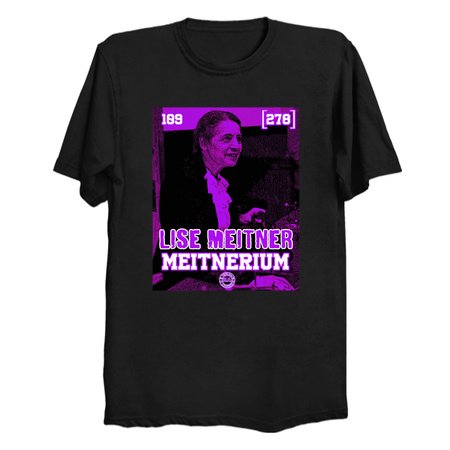 Lise Meitner by McPitu
Elise Meitner; 7 November 1878 – 27 October 1968) was a leading Austrian-Swedish physicist who was one of those responsible for the discovery of the element protactinium and nuclear fission. While working at the Kaiser Wilhelm Institute on radioactivity, she discovered the radioactive isotope protactinium-231 in 1917. In 1938, Meitner and her nephew, the physicist Otto Robert Frisch, discovered nuclear fission. She was praised by Albert Einstein as the "German Marie Curie".
Sale Price: $24.95
Tags: chemistry, chemist, biology, science, meitnerium, woman in science
SUGGESTED ITEMS
Reg. Price: $24.95
ON SALE   $19.95 (Save 20%)
Sale ends in 6 days
$24.95
Free Shipping Info & Our Quality