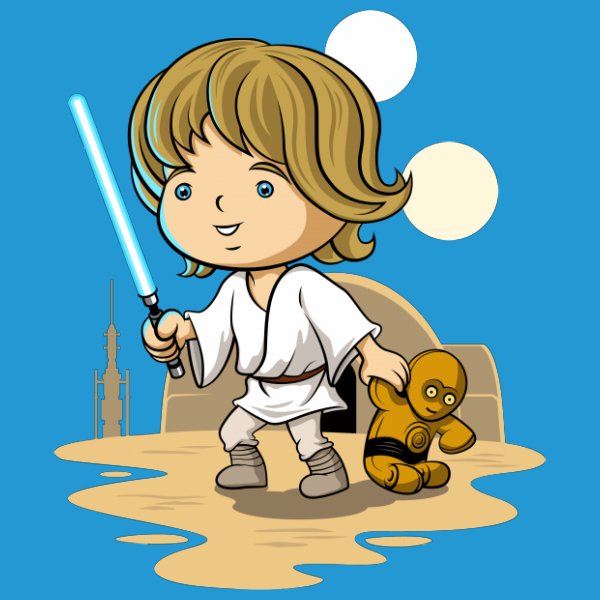 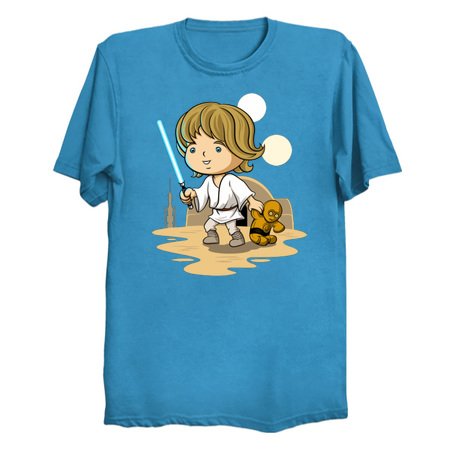 Luke sure was cute when he was a kid, and he had stars in his eyes as soon as he could see that there was a great big universe waiting for him beyond the confines of his aunt and uncle’s moisture farm.

His family knew he was destined for greatness, and that he would have to fight a war against injustice to accomplish his future goals, but for the time being they were content to let him play the day away with his plastic lightsaber and 3PO toy on the Lars Homestead.