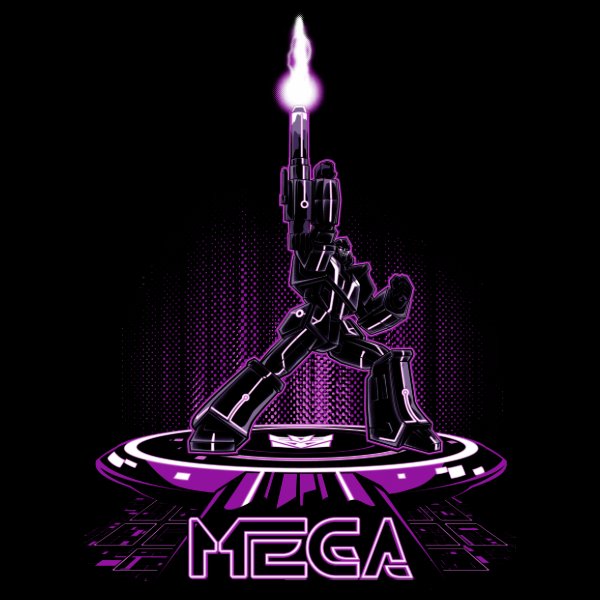 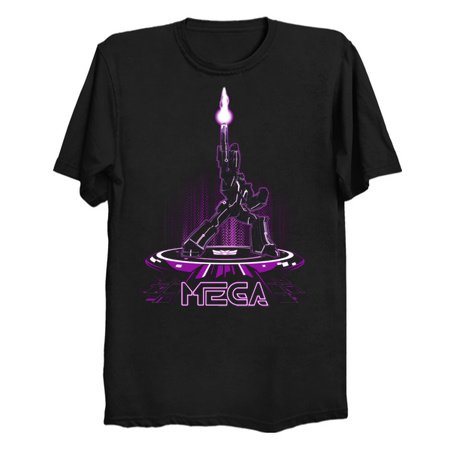 The sound wave’s blast seemed to cut through him like a knife, knocking him unconscious and rendering him unable to transform.

When he came to he found himself trapped inside a dark world lit by strips of glowing neon light, with strange robotic arches floating overhead.

He was accosted by glowing red guards who were no match for his energy blast, but he decided to maintain a low profile from then on so he could begin to hatch the ultimate deception.

He snagged a lightbike and rode his way to the central processing unit, careful to avoid drawing attention to himself, but when the arch’s light fell upon him he knew that he’d been spotted…