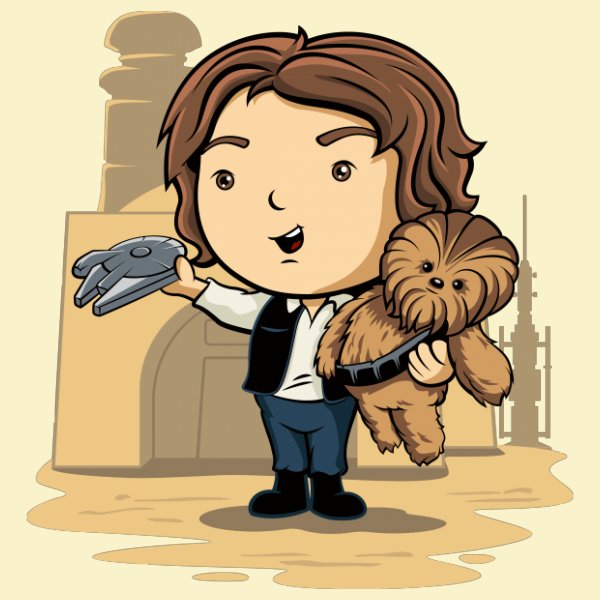 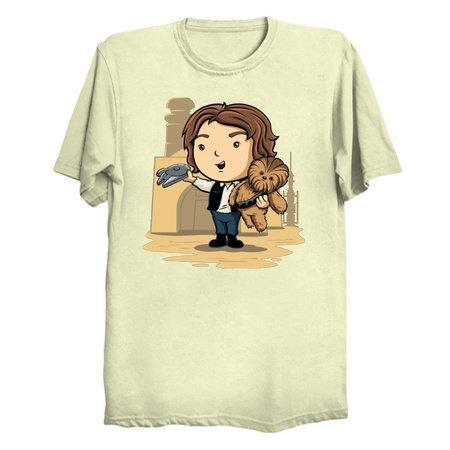 Young Han always dreamed of piloting starships for a living, and he fancied himself a bit of a bad boy because of his criminally cool fashion sense and his love of racing.

He dreamed of flying through space like a falcon, with a hairy co-pilot and a blaster pistol at his side, but until the next millennium arrived and he grew into a man this would all be nothing but a dream.

However, he discovered early on that people would trade him cool stuff if he smuggled contraband into the reform school, and he proved that he was a natural smuggler by supplying his friends with all the swampbrew and Cloud City chocolate they could handle!