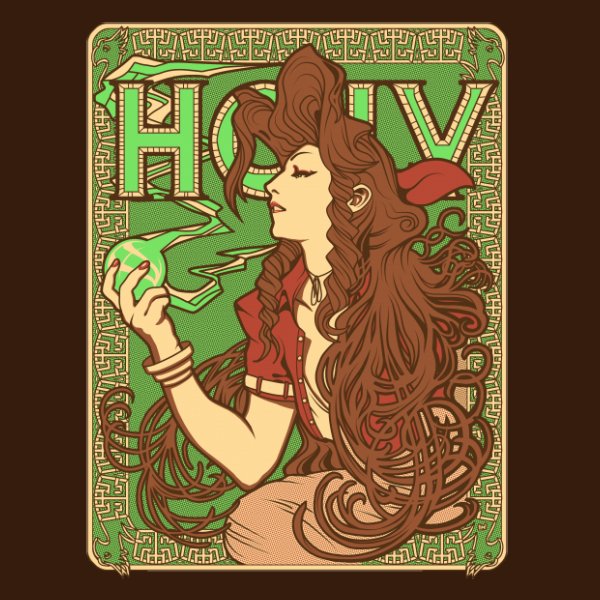 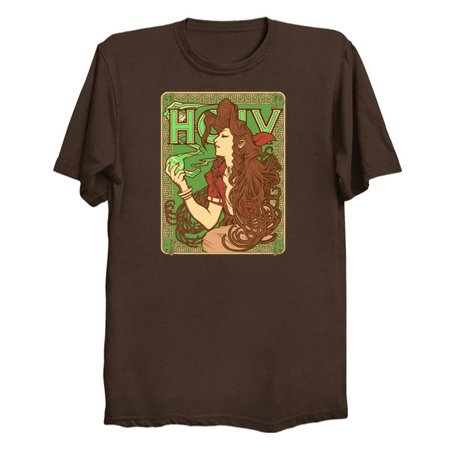 Aerith (a Materia Girl?) had always been attracted to that magical materia, there was a lot of energy contained within those glowing spheres and their healing effect upon the body felt like a refreshing blast of Holy energy.

Her ability to generate those regenerative Holy spheres made her a valuable member of their fantasy adventuring party, and when they reached the final boss Aerith's ability helped them all survive the encounter with full xp.

Made using a refreshing combination of seven medicinal herbs which are rendered into a cool smoke which is then captured in a glass sphere, this is a different kind of smoke with an invigorating healing effect and a pleasant aroma.

Aerith's Holy blend- it's the healing of the Midgar nation!