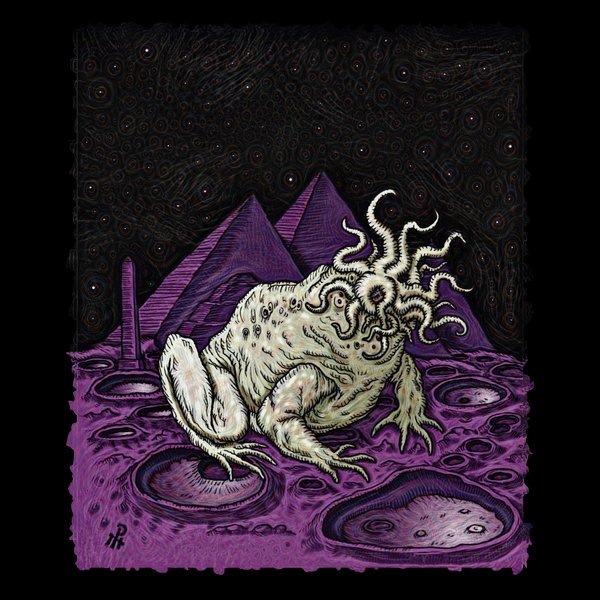 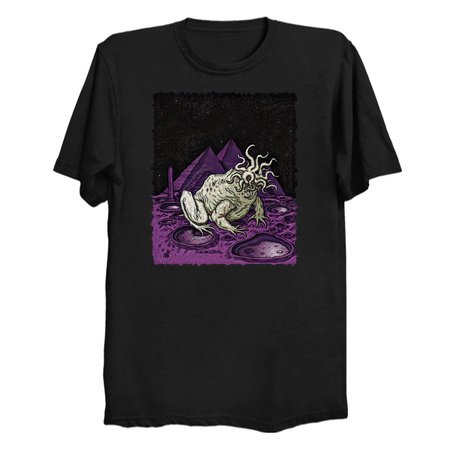 Moon-Beast - Azhmodai 2018 by Azhmodai
"For they were not men at all, or even approximately men, but great greyish-white slippery things which could expand and contract at will, and whose principal shape—though it often changed—was that of a sort of toad without any eyes, but with a curiously vibrating mass of short pink tentacles on the end of its blunt, vague snout."