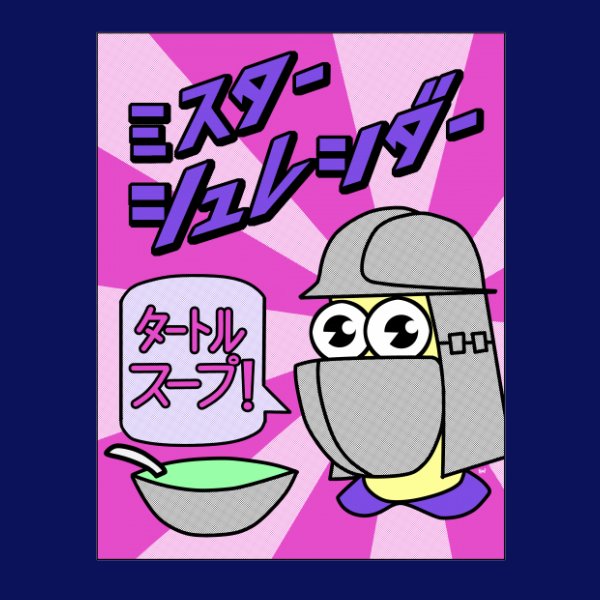 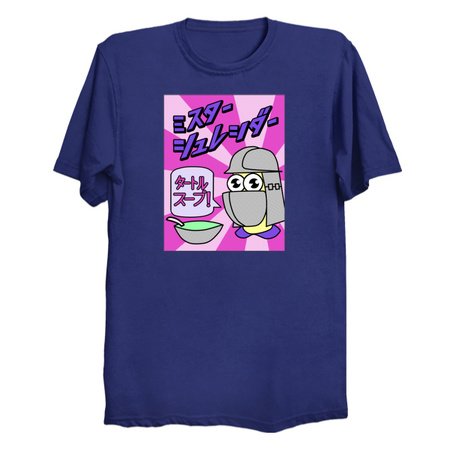 Japanese companies are always looking for new spokesmen for their products, especially when he's wearing a crazy costume, so when execs were introduced to a guy in a samurai suit covered in spikes calling himself Shredder they knew they'd struck mascot gold.

They based an entire brand of cereal around his shiny helmeted head, branded to appeal to both teenage ninjas and middle aged samurai, and they called it Mr. Shredd.

It became all the rage with mutants, and turtles seemed to find Mr. Shredd oddly appealing, but normal human beings couldn't stand the stuff, and to Shredder's dismay his breakfast cereal soon became nothing but a chrome plated memory...