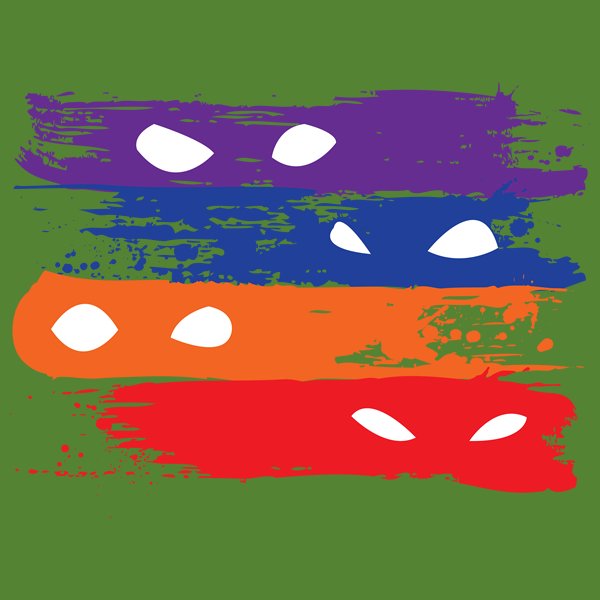 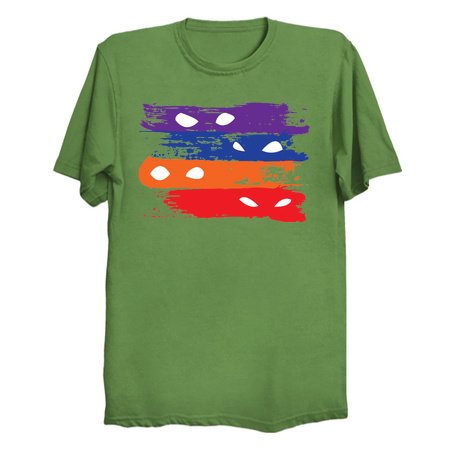 They’re a cut above the average teenager, possessed of some serious ninja skills and forced to go through life as the ultimate mutant outcasts.

But as long as their flag flies free they’re out making the streets safe for man and mutant kind alike.