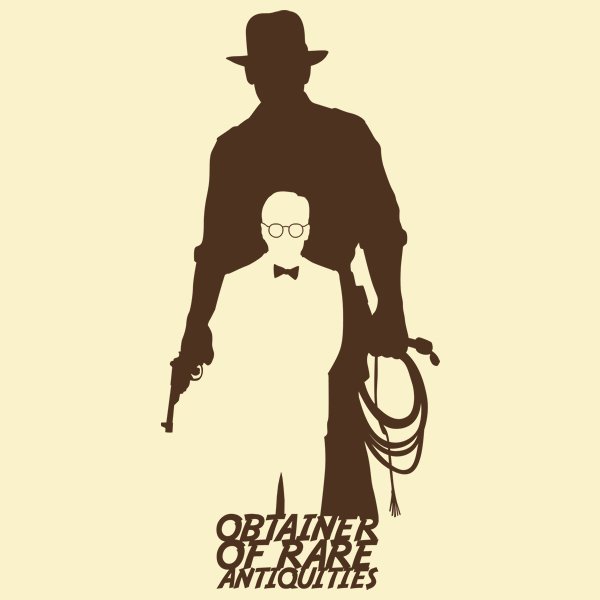 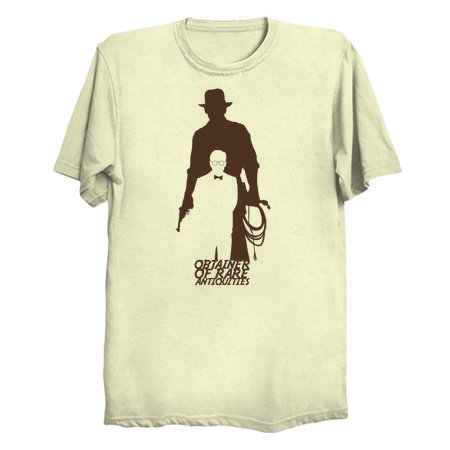 Obtainer of Rare Antiquities by Olipop

You could call him an adventurer, or a plunderer, an archaeologist or a thief, but Doctor Jones prefers to think of himself as an obtainer of rare antiquities.

As a young boy growing up in Indiana he’d always dreamt of traveling the world and exploring the ruins of ancient civilizations, but even Jones couldn’t have predicted the terrible impact the Nazis would have on the world.

Now he races around the globe, snatching up treasures before those stinking Nazis can get their gloves on them, and someday they’ll build a museum around all the loot acquired by our man Indiana.