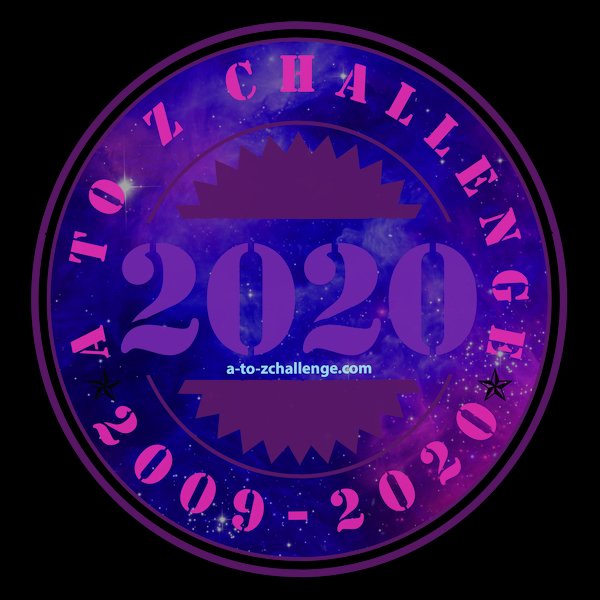 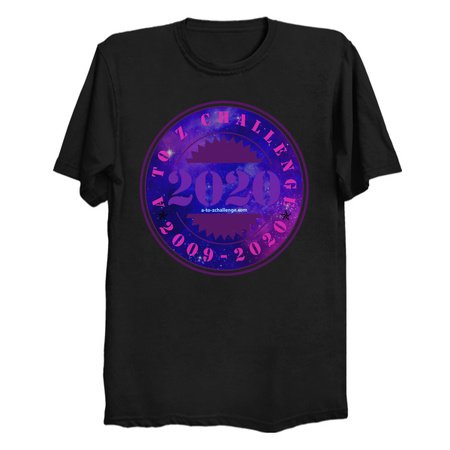 Our 11th Year "Blogging From A to Z April Challenge" [2020] by Jeremy Hawkins
This year has been a challenge for sure, we all a making it the best we can. Everyone be safe and be well.

Most of the time if you subtract Sundays from April, you then have 26 days--one day for each letter of the alphabet. When April 1st lands on a Sunday you begin on that day which will be the only Sunday you would post during that month's challenge. Using this premise, you would start beginning April First with a topic themed on something with the letter A, then on April second another topic with the letter B as the theme, and so on until you finish on April thirtieth with the theme based on the letter Z. It doesn't even have to be a word--it can be a proper noun, the letter used as a symbol, or the letter itself. The theme of the day is the letter scheduled for that day.
Sale Price: $24.95
SUGGESTED ITEMS
$24.95
Free Shipping Info & Our Quality