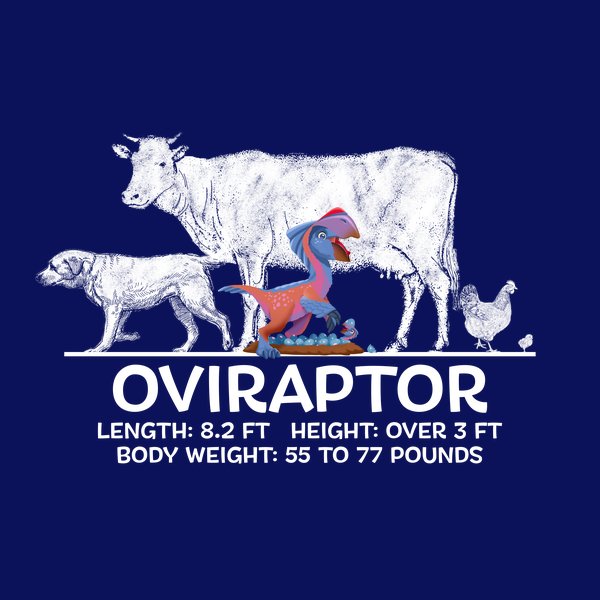 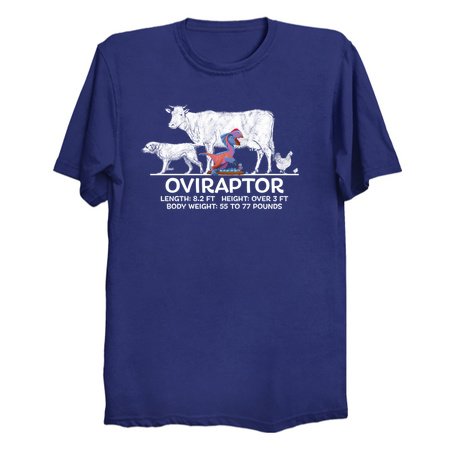 We drew this dinosaur specially for our kid's app "Ginkgo Dino". The app was created in collaboration with very talented paleontologists.
The first Oviraptor skeleton was discovered in the Gobi Desert in Mongolia in 1923, by an American expedition led by Roy Chapman Andrews. The discovery was so unusual that it left scientists scratching their heads: why was the skeleton lying on a nest full of eggs? The scientists decided is was obviously a dinosaur trying to eat them. Even the name of the hapless thief was chosen to reflect this theory: Oviraptor, which means "egg thief." However, further studies have cleared the Oviraptor of all charges. It was in fact a devoted parent that died in sudden sandstorms while guarding its own nest.
Oviraptor’s anatomy (the shape and structure of the body) is incredibly similar to that of a bird. Its jaws were toothless, and it had a beak. Oviraptors also had tall bony crests on their heads, and so they are often compared to the Australian flightless bird, the Cassowary.