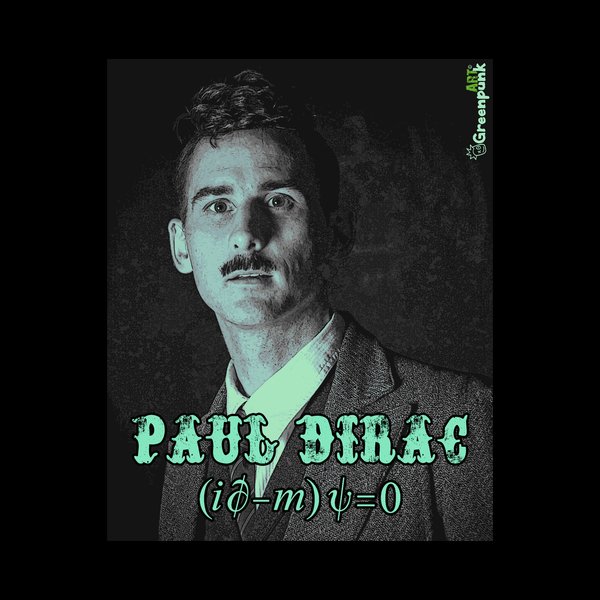 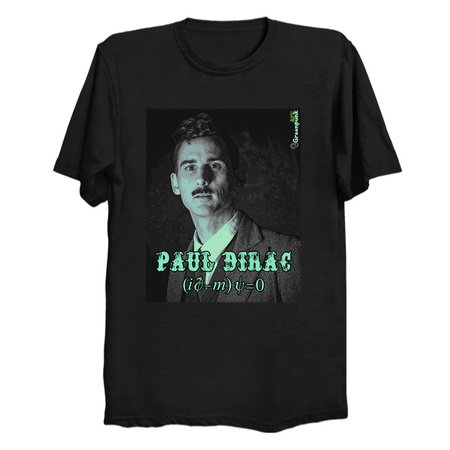 Paul Dirac by McPitu
Paul Adrien Maurice Dirac (8 August 1902 – 20 October 1984) was an English theoretical physicist who is regarded as one of the most significant physicists of the 20th century.

Dirac made fundamental contributions to the early development of both quantum mechanics and quantum electrodynamics. Among other discoveries, he formulated the Dirac equation which describes the behaviour of fermions and predicted the existence of antimatter. Dirac shared the 1933 Nobel Prize in Physics with Erwin Schrödinger "for the discovery of new productive forms of atomic theory". He also made significant contributions to the reconciliation of general relativity with quantum mechanics.
Sale Price: $24.95
Tags: british, english, mathematician, physician, nobel, science, physics
SUGGESTED ITEMS
$24.95
Free Shipping Info & Our Quality