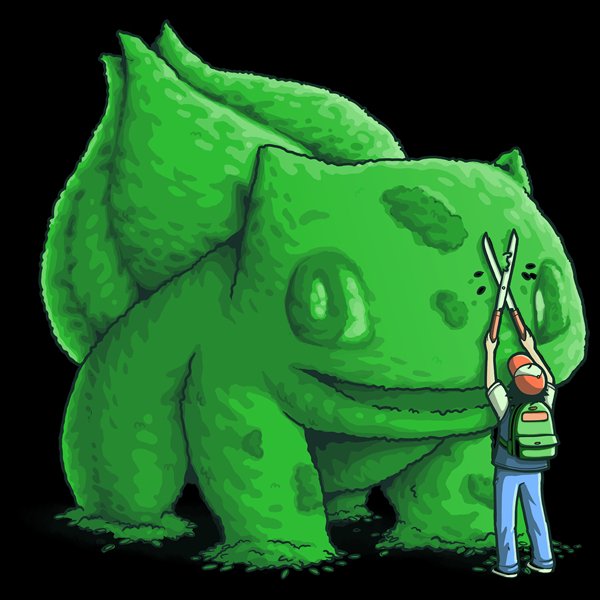 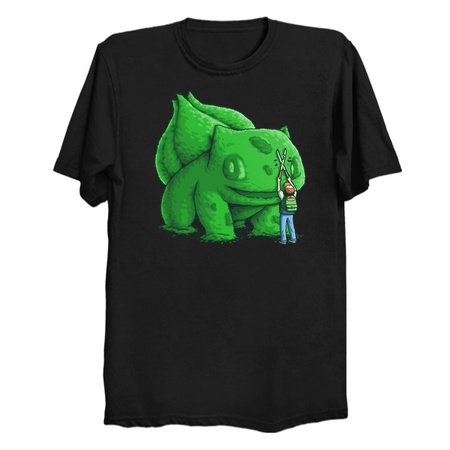 Ash couldn’t bring himself to capture any more monsters in that tiny prison of a ball, so he turned his efforts to art instead.

He found that shaping topiaries into pleasing monster shapes helped soothe his mind, and it was almost the same as actually catching a pocket monster because the captive plant was trapped in his yard with nowhere to go.

Ash kept adding plant type monsters to his topiary collection, and when he had enough he began to envision his yard as a battle arena, with plant monsters battling it out for a drink of water.