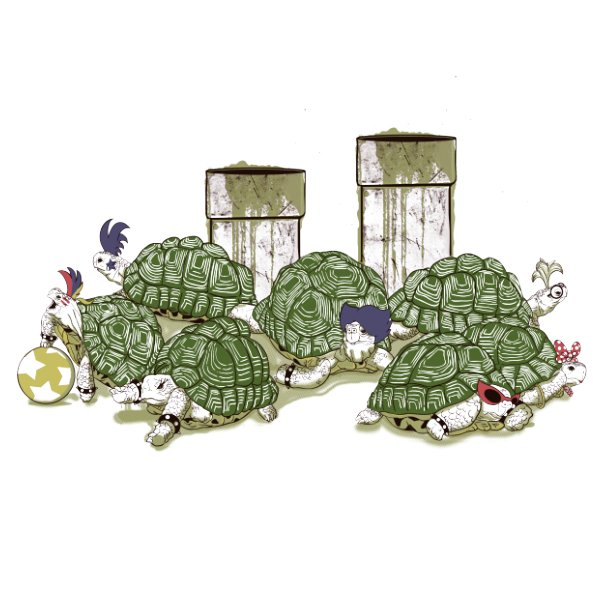 Rise of Villains by xiaobaosg

They became well known villains and they called themselves the "Koopalings!"