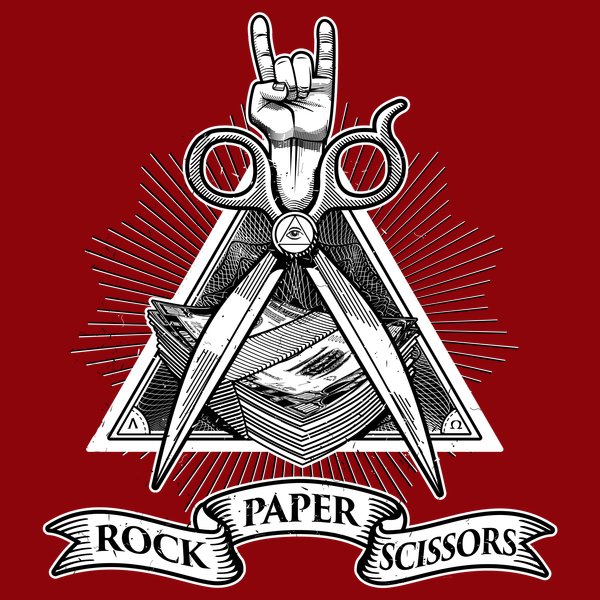 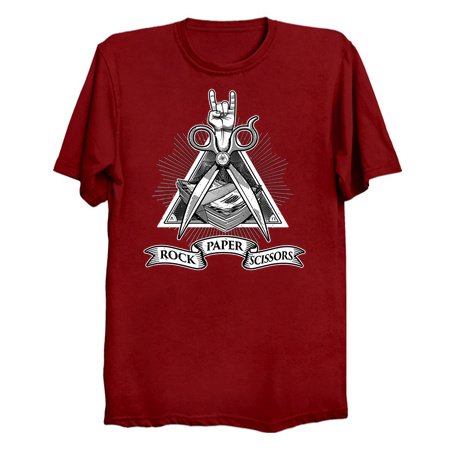 One of the oldest secret handshakes.

The first known mention of the game was in the book Wuzazu by the Chinese Ming Dynasty, writer Xie Zhaozhi (ca. 1600), who wrote that the game dated back to the time of the Chinese Han Dynasty (206 BC – 220 AD).