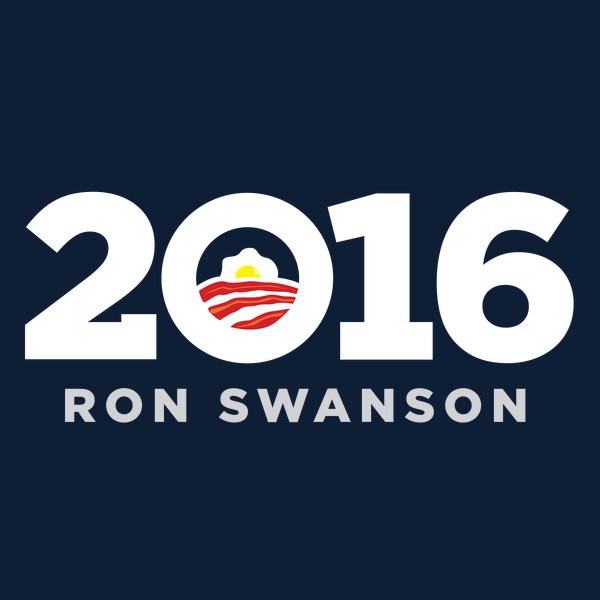 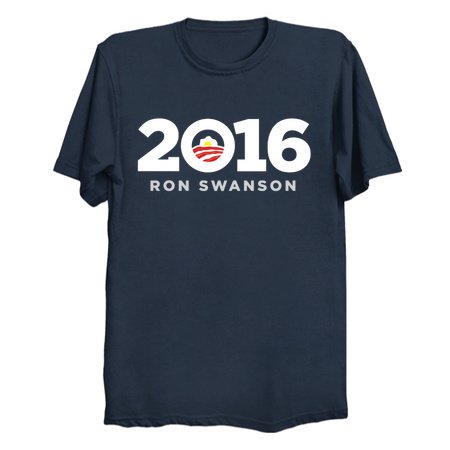 Vote Ron Swanson of Pawnee, Indiana as your next President of the United States in 2016, and give him all of the bacon and eggs you have.

As Swanson once said, "My idea of a perfect government is one guy who sits in a small room at a desk, and the only thing he's allowed to decide is who to nuke. The man is chosen based on some kind of IQ test, and maybe also a physical tournament, like a decathlon. And women are brought to him, maybe...when he desires them."