Running Out Of Time
Home

Running Out Of Time 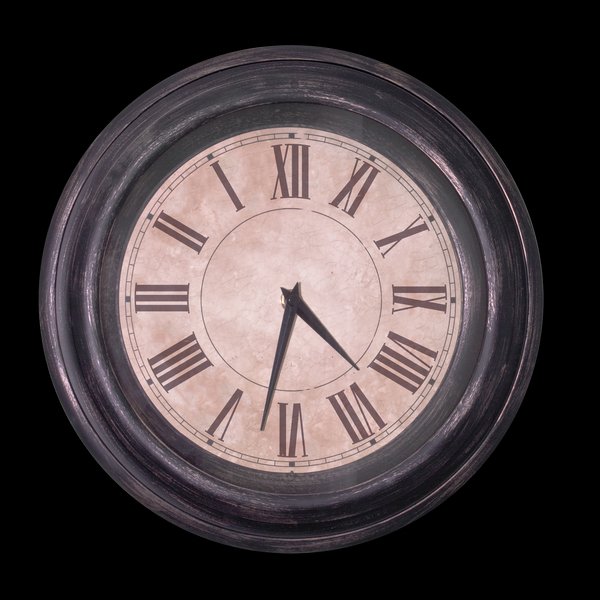 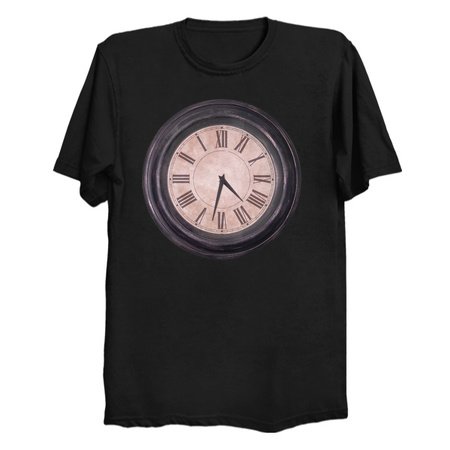 Running Out Of Time by GeekyBias
Do you ever feel out of place in time or that your running out of time?

Time travel is the concept of movement (often by a human) between different points in time in a manner analogous to moving between different points in space, typically using a hypothetical device known as a time machine. Time travel is a recognized concept in philosophy and fiction, but travel to an arbitrary point in time has a very limited support in theoretical physics, usually only in conjunction with quantum mechanics or Einstein–Rosen bridges. Sometimes the above narrow meaning of time travel is used, sometimes a broader meaning. For example, travel into the future (not the past) via time dilation is a well-proven phenomenon in physics (relativity) and is routinely experienced by astronauts, but only by several milliseconds, as they can verify by checking a precise watch against a clock that remained on Earth. Time dilation by years into the future could be done by taking a round trip during which motion occurs at speeds comparable to the speed of light, but this is not currently technologically feasible for vehicles. From https://en.wikipedia.org/wiki/Time_travel
Sale Price: $24.95
Tags: odd, modern-art, strange, time, clock, art, time-travel, scifi
SUGGESTED ITEMS
$24.95
Free Shipping Info & Our Quality