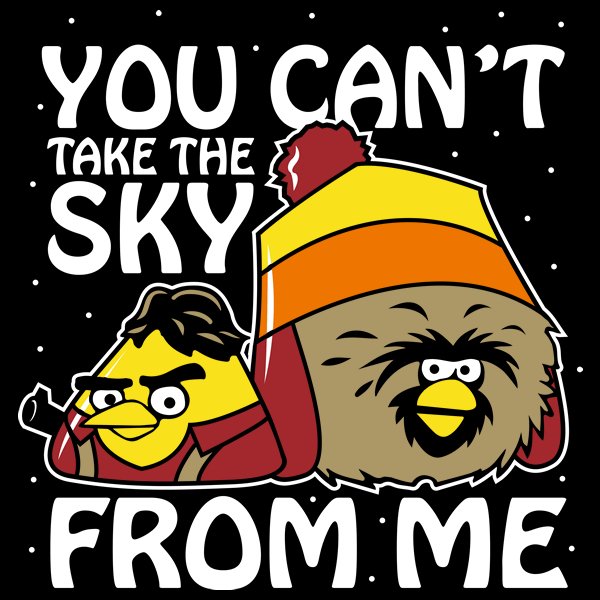 When those alliance pigs came along and tried to take the sky from the crew of the Swinerenity the crew stood tough and fought back.

They came up with a plan to destroy the allied pig’s fortifications by launching crew members at their walls, a plan that would only backfire if the pigs were able to build up the walls thick enough to prevent Jayne from crashing through.

One by one they launched themselves at the porcine fortress, like little firefly missiles lighting up the night sky, and by the time it was Mal’s turn to be launched those alliance swine had given up and serenity was restored to the verse.