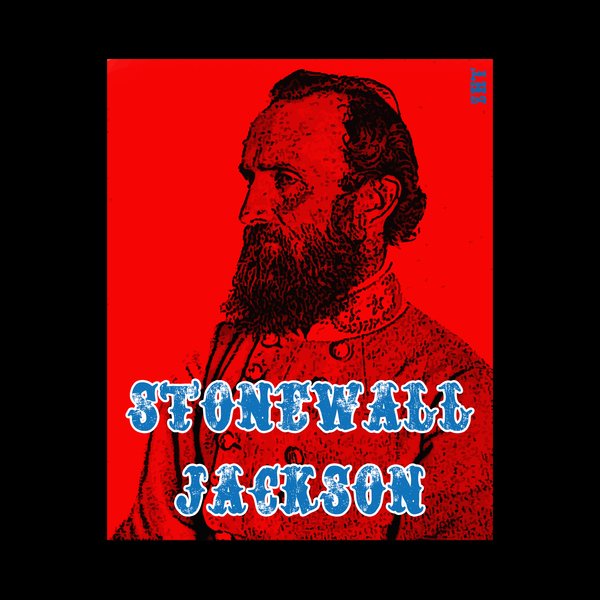 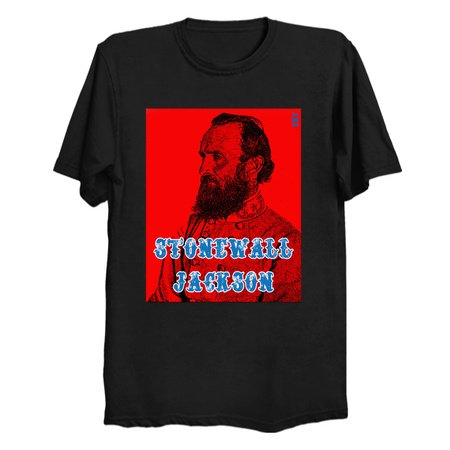 Stonewall jackson by McPitu
His reputation for solidness on the battlefield earned him the name “Stonewall.” But this nickname belies the aggressiveness and rapidity of movement that became his hallmark on the battlefield. During the Valley Campaign, Jackson marched his infantry brigades so quickly and covered so much ground that they came to be known as Jackson’s “Foot Cavalry.” Brave, eccentric, religiously upright, and bold, Jackson was at his best when given independent command, perfectly complimenting his commander-in-chief, Lee, as a Corps commander. His crowning glory at Chancellorsville cost him his life when he was wounded coming back from an evening reconnaissance by his own sentries. It can be argued that the Battle of Gettysburg (and the Civil War) was lost the moment those shots echoed in the woods at Chancellorsville.
Sale Price: $24.95
Ready to place an order? Visit us at https://www.neatoshop.com/product/Stonewall-jackson or call (877) 632-8370 (or 1-661-298-1206 if outside the United States) M-F 10AM to 5PM. We'll be happy to help!
Tags: civil war, history, american, south, western, soldier, general
SUGGESTED ITEMS
$24.95
Free Shipping Info & Our Quality