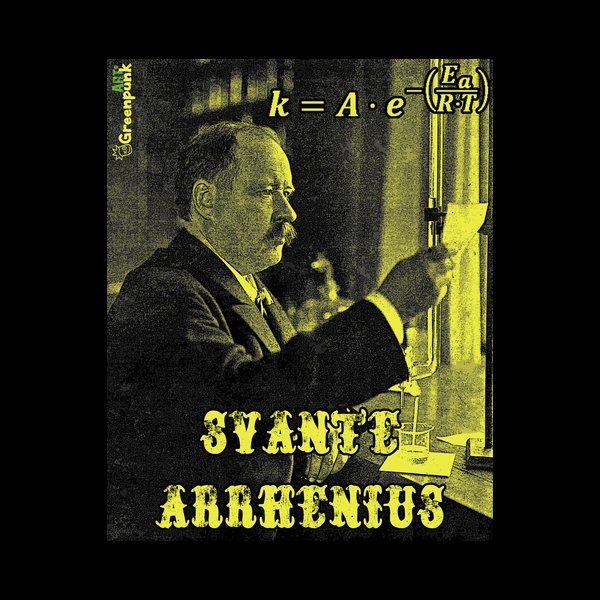 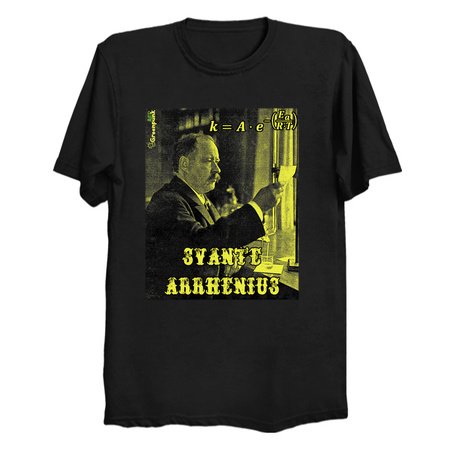 Svante Arrhenius by McPitu
Svante August Arrhenius (19 February 1859 – 2 October 1927) was a Swedish scientist. Originally a physicist, but often referred to as a chemist, Arrhenius was one of the founders of the science of physical chemistry. He received the Nobel Prize for Chemistry in 1903, becoming the first Swedish Nobel laureate. In 1905, he became director of the Nobel Institute, where he remained until his death.
Tags: chemistry, physics, science, scientist, biology, laboratory, sweden
SUGGESTED ITEMS
$24.95
Free Shipping Info & Our Quality