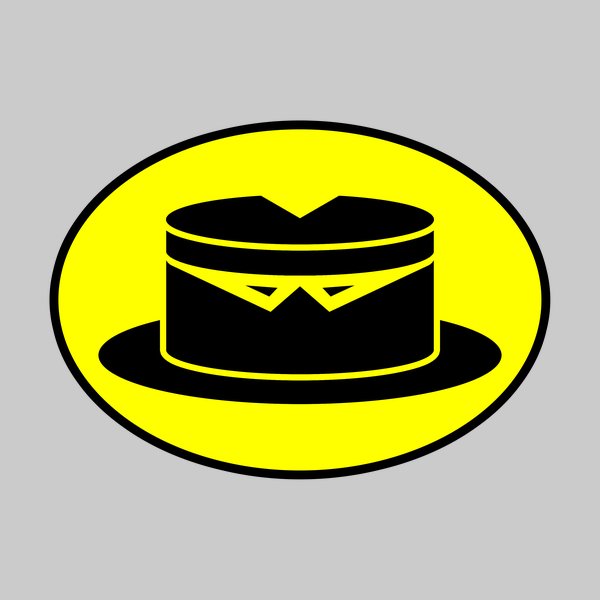 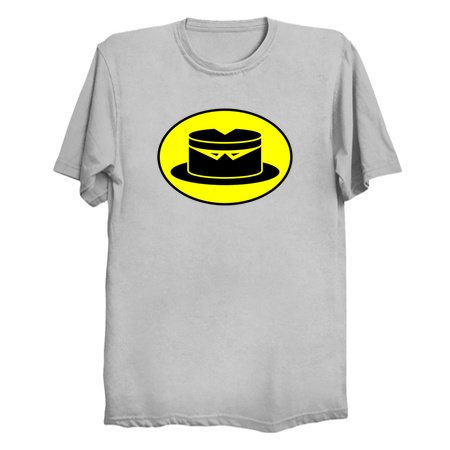 The Cake Crusader by ZümWorks
He's gone by many names: Hunter O'Malley. Hunnah. Old Man Babyface. Stand-up comedian Hunter Roberts is many things, but, to me, he is a friend and a personal hero of mine. Long before he took up the mic, he was just a fun guy to share a drink and make commentary on B-movies with at get-togethers whom I affectionately dubbed "Cakeman" because, as his family runs a bakery, he would often arrive with an assortment of creative confections in the form of cupcakes. Since those halcyon days of yore, he's gone on to bigger and brighter things - like hitting the road for a cross-country comedy tour with his fellow stand-up artists, hosting the "Wealth Of Knowledge Maaaaan" trivia contest series, making his all-too-brief return to wrestling to act as an NWA commentator, becoming the proud papa of two lucky fur babies, and petitioning to be a part of Nickelodeon's "Legends Of The Hidden Temple" revival via #HunterOfTheHiddenTemple to fulfill his lifelong dream of coming face-to-face with the stony visage of Olmec and kicking a temple guard in the nards. What I'm saying is that he's a guy seizing the day, living the dream, and I'm honored to know him. After all these years and despite the many miles between us these days, I still look up to my Cakeman. As such, I'm proud to dedicate this design to my buddy as my way of saying thanks for the wild ride.
Tags: Hunnah, Hunter Roberts, stand-up, comedy, comedian, cake, food, baking
SUGGESTED ITEMS
Reg. Price: $24.95
ON SALE   $19.95 (Save 20%)
Sale ends in 1 day
$24.95
Free Shipping Info & Our Quality