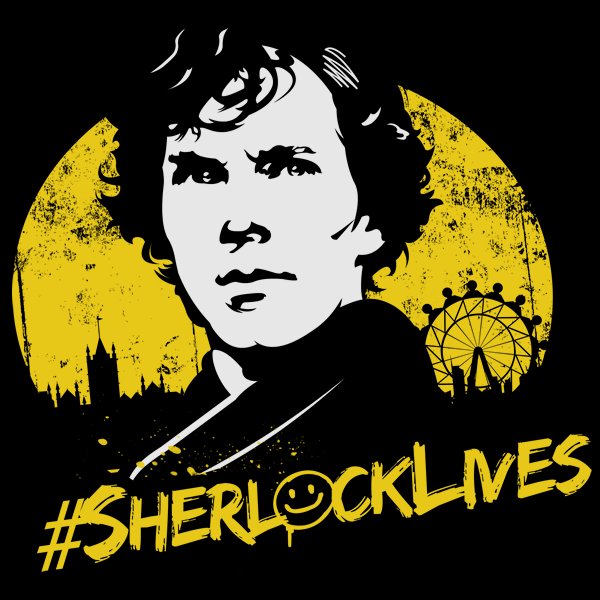 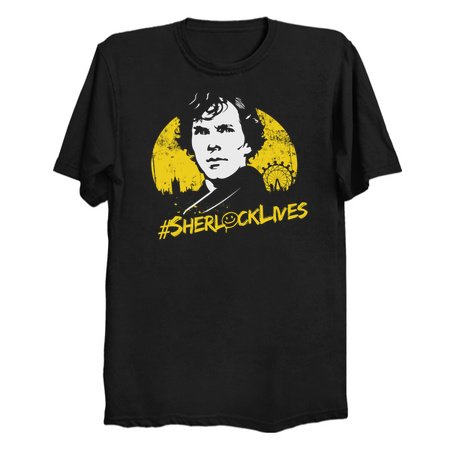 The Detective Lives by Tom Trager

When people started posting messages followed by the hashtag #Sherlocklives they started to suspect that Mr. Holmes was not quite dead, or that his spirit would live on in the hearts of the people.

As it turns out his fans were right, and Mr. Holmes made a miraculous return to the limelight to the amazement of the people, and his fans became more rabid than before.

Now Sherlock is seen as a kind of miracle man, a hero to the people who cannot be killed, and the world of social media will never stop talking about how he faked his own death in broad daylight.