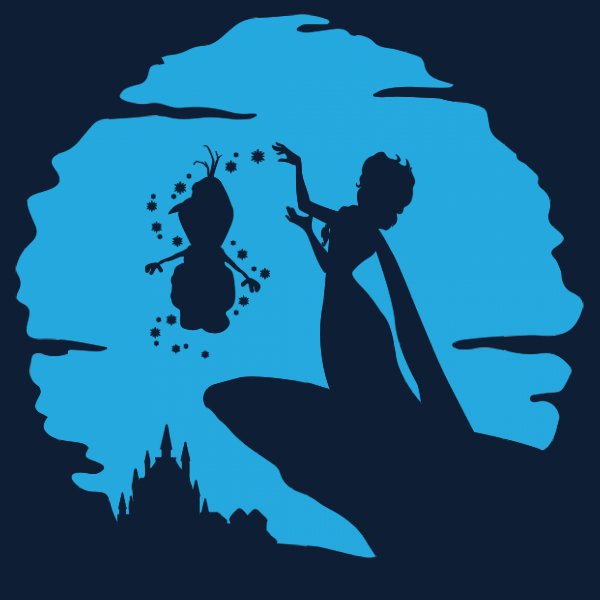 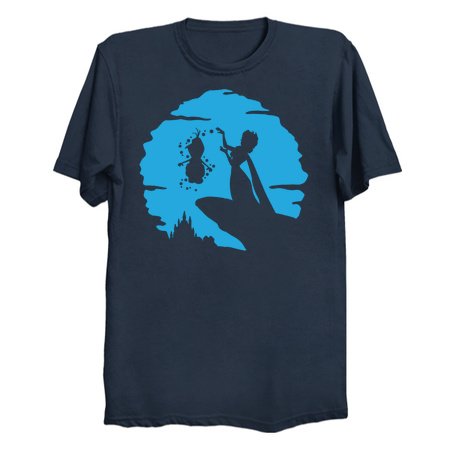 The Freezing by Warbucks Design

She’d created that winter wonderland all for herself, made it cold enough that no human would ever want to live there with her, and yet she found herself ruling as a queen without a king.

Normally she would have found some big, brave lion of a man in the village, but those days were over and she needed someone who would submit to her demands and wouldn’t care if her heart felt frozen.

She decided to create her own monarch, a lovable oaf who also happened to be a bit of a flake head.