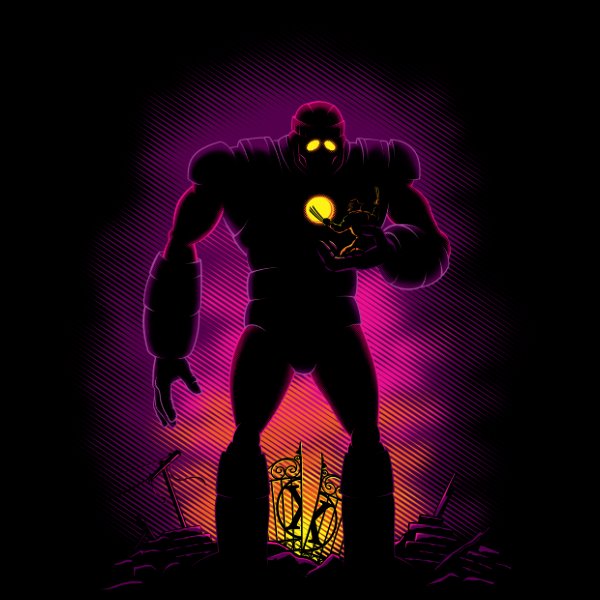 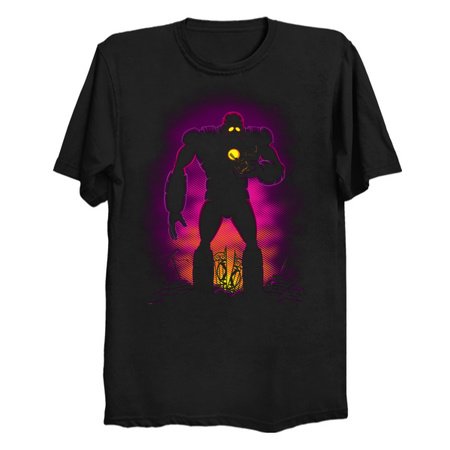 The Iron Sentinel by djkopet

Logan was wandering around in a junkyard the day his future was changed forever by a giant iron android he would come to know as the sensitive sentinel.

The sentinels were designed to hunt down mutants, marking them with a giant digital x marker whenever they were encountered, and neither man nor mutant were safe from the searing red eyes of a Sentinel.

But something told Logan this one was different- maybe it was the fact that it didn’t try to kill him on sight, or the strangely soothing tone of its voice.

Logan wanted to sink his claws into the giant construct, especially given his past encounters with the iron behemoths, but the professor convinced him of the value of having a captive sentinel robot for them to study…