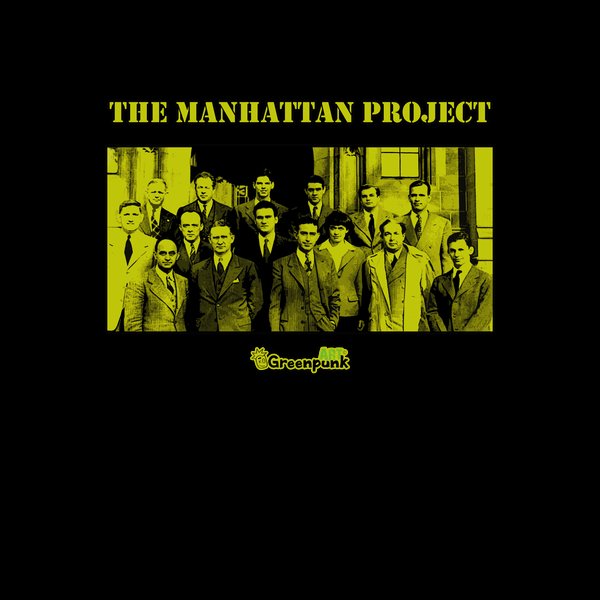 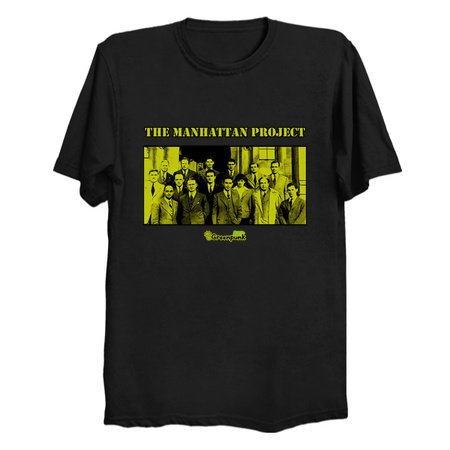 The Manhattan Project by McPitu
The Manhattan Project was a research and development undertaking during World War II that produced the first nuclear weapons. It was led by the United States with the support of the United Kingdom (which initiated the original Tube Alloys project) and Canada. From 1942 to 1946, the project was under the direction of Major General Leslie Groves of the U.S. Army Corps of Engineers. Nuclear physicist Robert Oppenheimer was the director of the Los Alamos Laboratory that designed the actual bombs. As engineer districts by convention carried the name of the city where they were located, the Army component of the project was designated the Manhattan District; Manhattan gradually superseded the official codename, Development of Substitute Materials, for the entire project. Along the way, the project absorbed its earlier British counterpart, Tube Alloys. The Manhattan Project began modestly in 1939, but grew to employ more than 130,000 people and cost nearly US$2 billion (equivalent to about $23 billion in 2019).[1] Over 90 percent of the cost was for building factories and to produce fissile material, with less than 10 percent for development and production of the weapons. Research and production took place at more than thirty sites across the United States, the United Kingdom, and Canada.
Tags: nuclear, history, science, ww2, british, canada, american
SUGGESTED ITEMS
$24.95
Free Shipping Info & Our Quality