The Ocarina of Time Travel
Home

The Ocarina of Time Travel 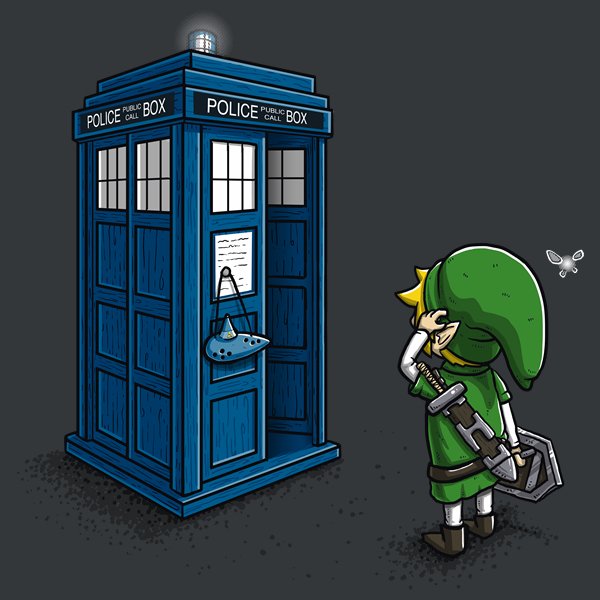 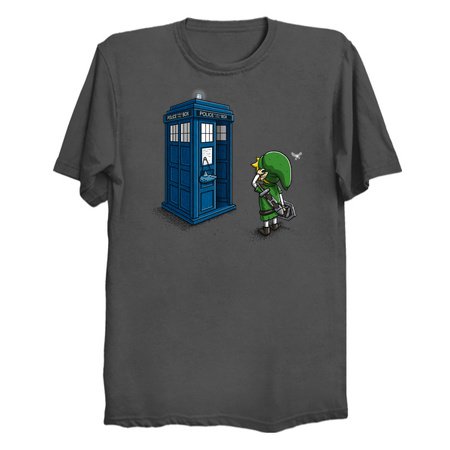 The Ocarina of Time Travel by Wirdou

A little lad named Link once found a magical ocarina in the forest, and when he played a tune things got all weird with the timey wimey streams.

Suddenly a blue police box appeared, and Link wondered “Who sent this thing down here?”, sure it was one of his enemies trying to play a trick on him, but when the door opened he stepped inside and began his greatest adventure.

The police box was much bigger on the inside, and full of blinking lights and switches that looked unreal to a simple boy like Link, and as it hurtled into space he realized the box had a mind of its own….