The One Who Knocks
Home

The One Who Knocks 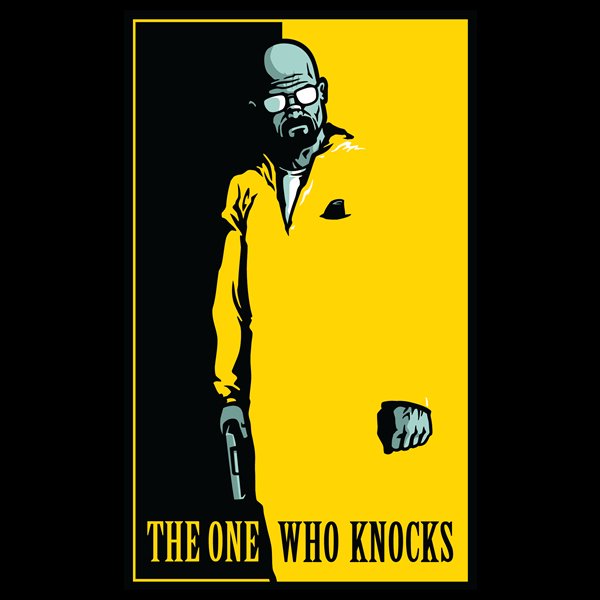 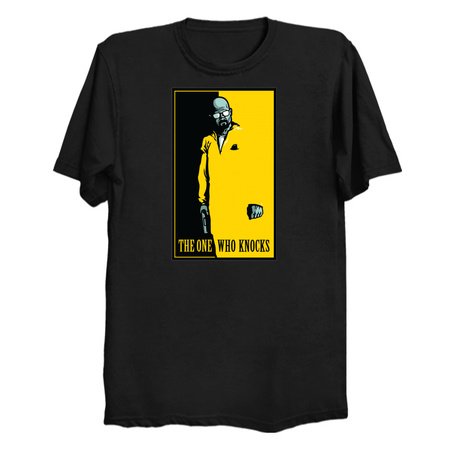 The One Who Knocks by Winter Artwork Illustration

He went through all kinds of different names when he began his criminal career, toying with the idea of Scarhead, The DrugFather and even MethMan, but he finally settled on Heisenberg, with his catch phrase being “I am the one who knocks”.

It seems Walter just wouldn’t cut it as a criminal name, he needed something that made an impact and tore the competition’s confidence to shreds.

His empire was built on shiny blue crystals, but Mr. White knew that the only thing which would live on long after he’d died would be his name.