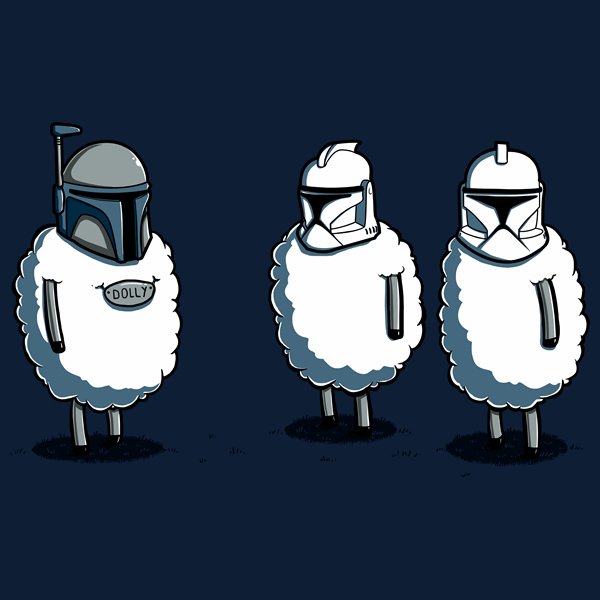 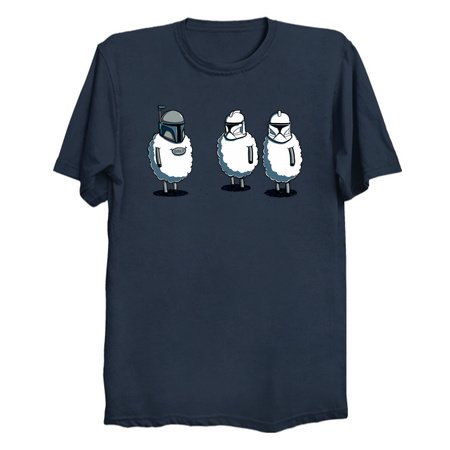 The Sheep Wars by Wirdou

When scientists discovered the ability to clone living creatures they naturally started with a sheep instead of a human, then they kept on cloning those wooly critters until they had enough clones to fill up a freighter.

Dark forces saw the potential in these unshorn duplicates, and soon the Sheep Wars would begin.

What would the rebel ranch animal forces do against an army of cloned sheep? Pull out the shears and pray for victory...