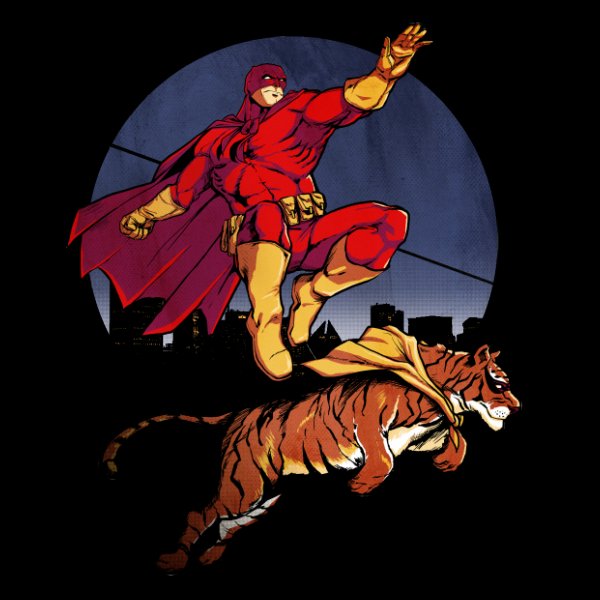 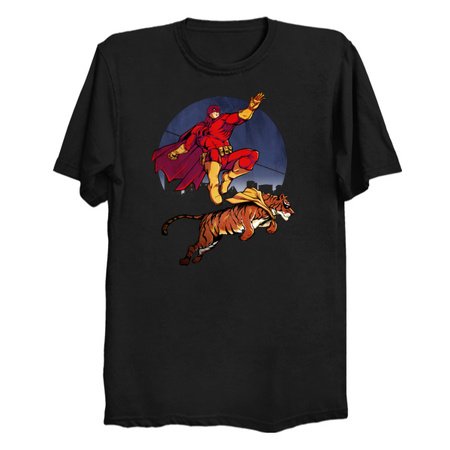 The Stupendous Knight Returns by Ninjaink

He’s so super he’s superheroic, so amazingly powerful that he’s too strong to describe, and when people see him in action they can’t help but cry out “That’s Stupendous!”

When the Stupendous Knight returns to that city he’d protected as a young hero it looks pretty much the same, but when he sees the people walking around with their heads down, the color of imagination gone from their life, Stupendous man knows he has to do something to restore their faith in fantasy.

Calvin has physically grown into a man, but in his head he will always be that imaginative kid who loves nothing more than to play with his imaginary friend Hobbes all day, and that imagination is his power over the forces of evil…