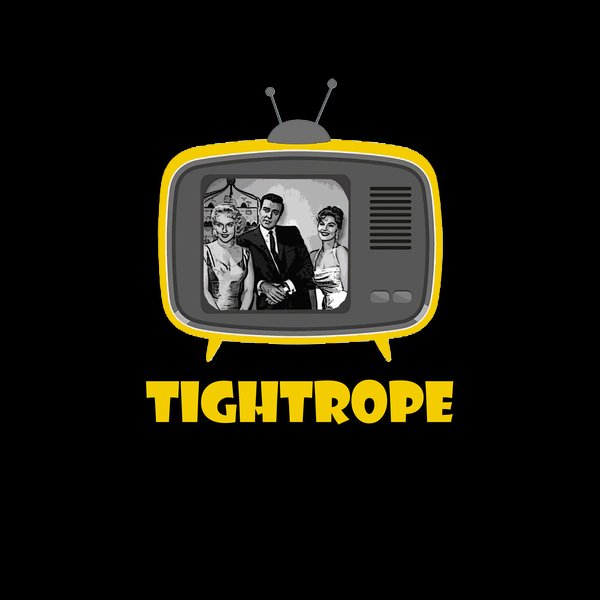 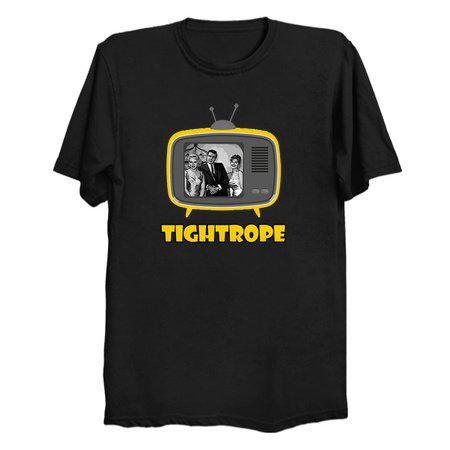 Tightrope 60s tv series by McPitu
Mike Connors' character would narrate the episode, echoing film noir technique. He starred as an undercover police officer, known only as "Nick" (although some sources revealed that his last name was "Stone", his last name was never shown in the series' ending credits). Only his immediate superior on the police force knew he was working undercover. Because the police often did not know that Nick was working for the law, he was often in danger from both the good guys and the bad guys, as he walked the "tightrope" between good and evil. A special gimmick was that in addition to a gun in a shoulder holster, he carried a second gun, a snubnosed revolver, in a holster behind his back; he was often searched by both cops and bad guys, but they stopped searching after finding the first gun.
Sale Price: $24.95
Ready to place an order? Visit us at https://www.neatoshop.com/product/Tightrope-60s-tv-series or call (877) 632-8370 (or 1-661-298-1206 if outside the United States) M-F 10AM to 5PM. We'll be happy to help!
Tags: american, tv show, tv series, television, 60s, drama, film noir, cinema
SUGGESTED ITEMS
$24.95
Free Shipping Info & Our Quality