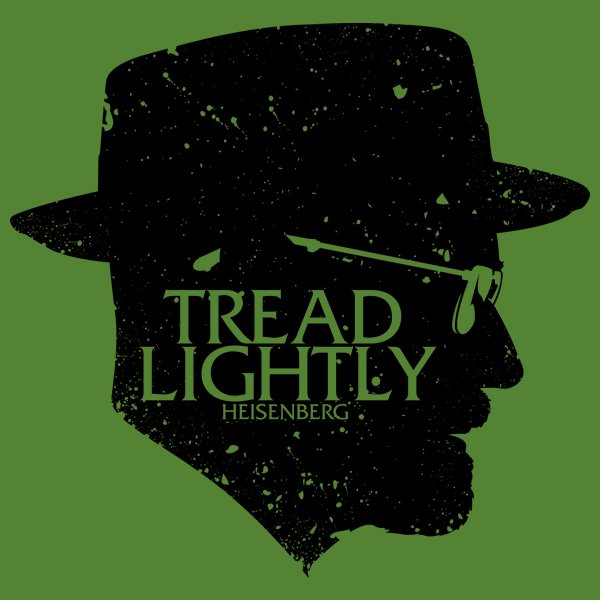 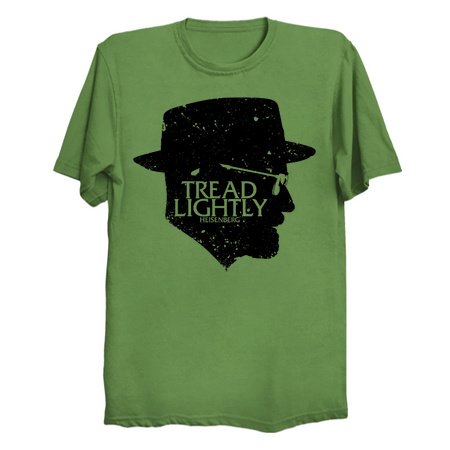 He is the one who knocks, the man who calls himself Heisenberg, and when he is around you’d better tread lightly.

His blue crystals can change the world, bringing cartels to their knees and addicts to the height of addiction, and the last thing anyone should do is draw his attention.

He believes in treading lightly while carrying a big wallet, and his drug empire has all of New Mexico running scared, but can he become a drug kingpin before his empire falls?