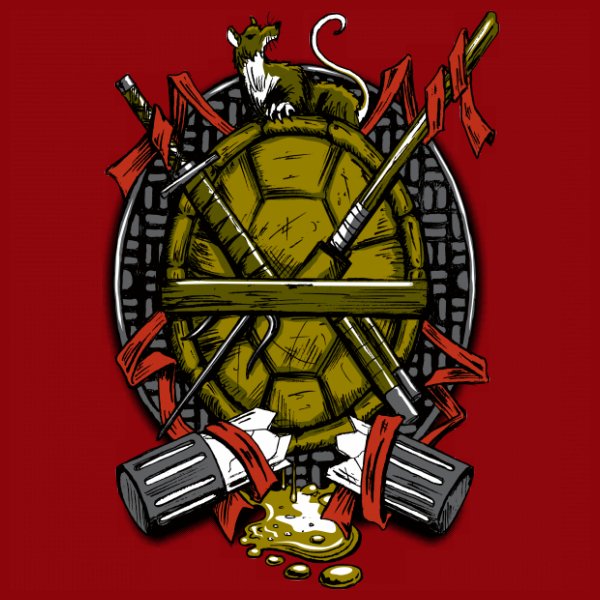 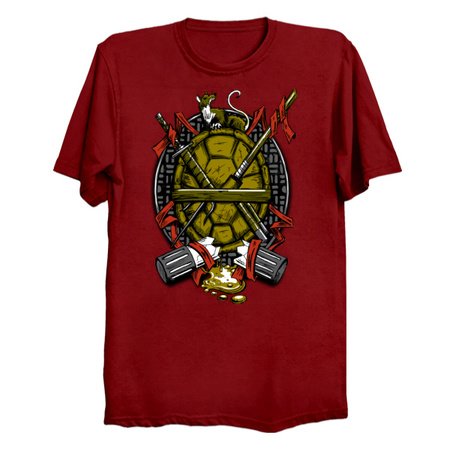 The ninja turtles decided it was about time they had some way of commemorating their strange nuclear family, a crest that would signify both their prowess in battle and the bond they’d formed while living in the sewer for so many years.

Michaelangelo was the artist in their group, so the duty of creating their family crest fell upon his half shell, and he was more than happy to oblige.

He worked his mutant magic and created something new, something timeless and something they could all be proud to let represent the clan that a mutagen created.