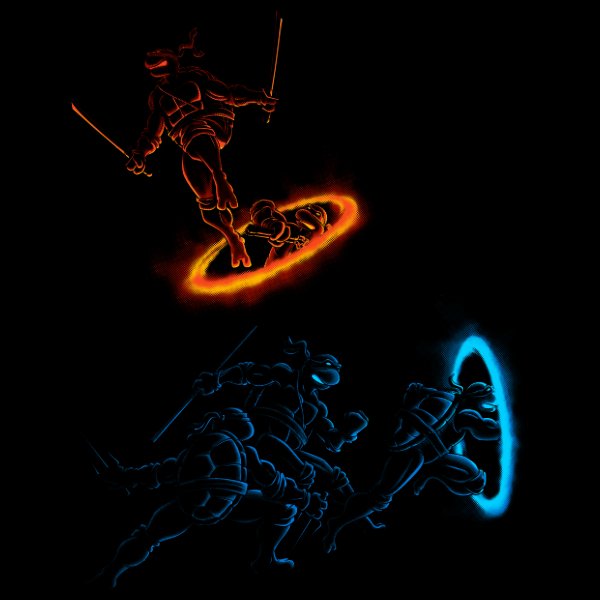 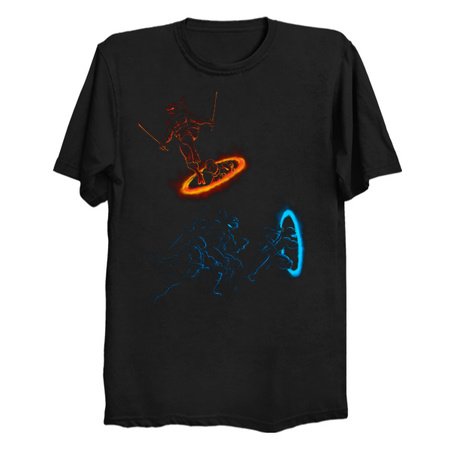 The ninja turtles found themselves battling a rather tricky foe the day they decided to try out that ray gun they found in Krang’s lair.

When Donatello pulled the trigger a large aperture opened up in the air, an inter-dimensional portal linking this reality to an alternate one full of crazy robotic creatures with glowing red eyes.

Like any normal teenager the turtles saw the potential to cause some mutant mischief with their fun new toy, and they knew that no pizza would be safe from their ability to portal jump their way into every pizzeria in the city.