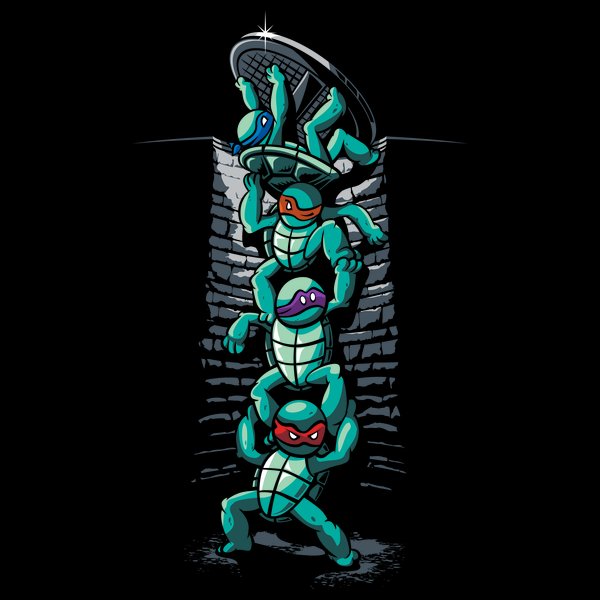 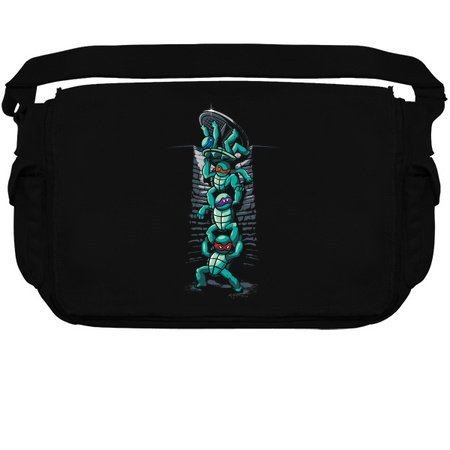 Turtles Night Out by djkopet

Teenagers get tired of staying locked up in the sewers all day every day, they need to get out and stretch their legs for a bit, so with a little cooperation and a lot of cowabunga the four mutant turtles made their escape and hit the city streets.

They were met by a kook in a hockey mask, a bunch of ninjas calling themselves the Foot, and an angry samurai in spiked armor, but all the battles were worth it for the sake of seeing the city for once.

And then they met a young lady out looking for a scoop, a news reporter named April that instantly became the apple of their eyes...