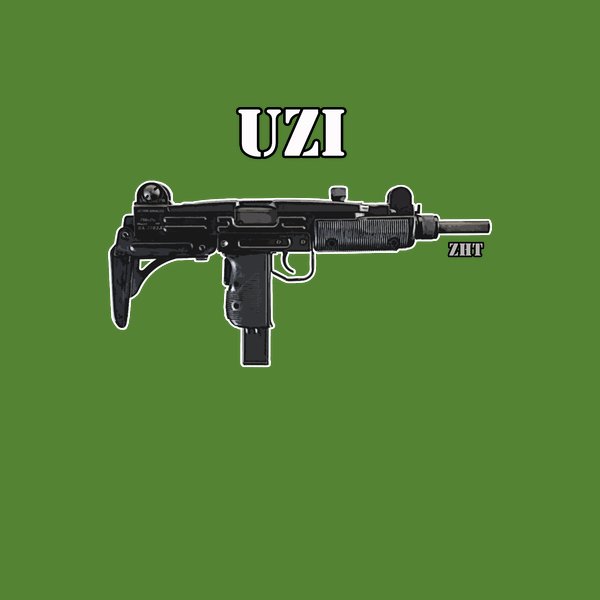 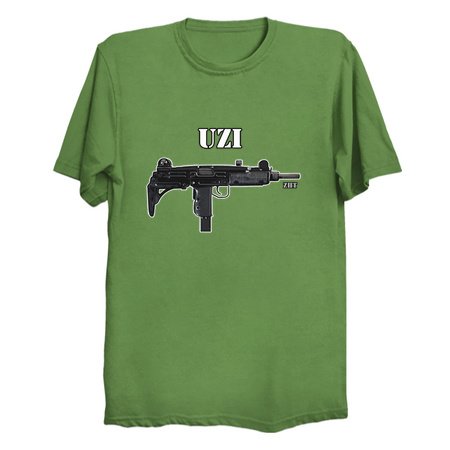 Uzi submachine gun by McPitu
The Uzi is a family of Israeli open-bolt, blowback-operated submachine guns. The Uzi was one of the first weapons to use a telescoping bolt design which allows the magazine to be housed in the pistol grip for a shorter weapon.