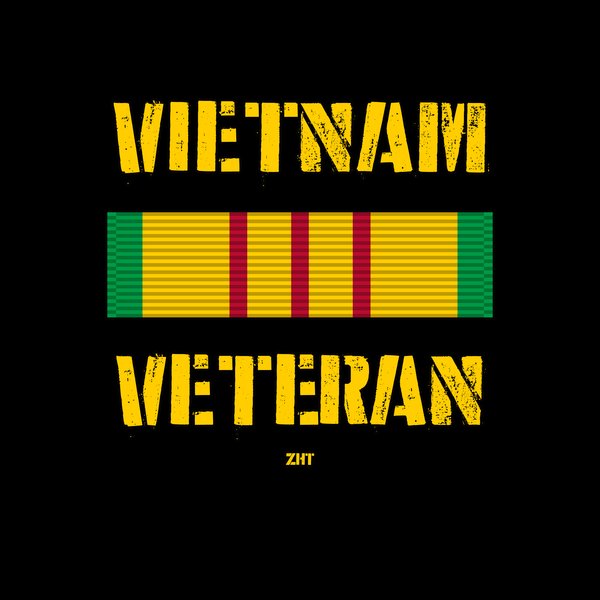 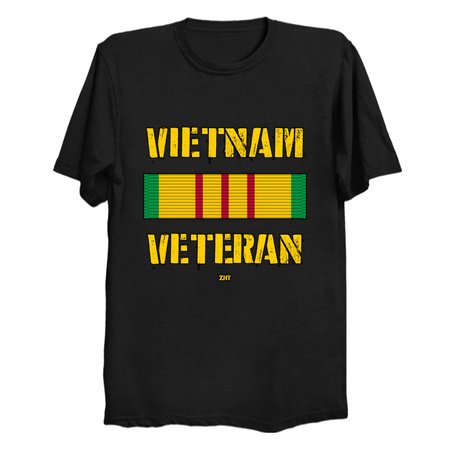 The term has been used to describe veterans who were in the armed forces of South Vietnam, the United States armed forces, and countries allied to them, whether or not they were stationed in Vietnam during their service. However, the more common usage distinguishes between those who served "in country" and those who did not serve in Vietnam by referring to the "in country" veterans as "Vietnam veterans" and the others as "Vietnam-era veterans". The U.S. government officially refers to all as "Vietnam-era veterans"
Sale Price: $24.95
Tags: vietnam, us army, veterans day, memorial day, history
SUGGESTED ITEMS
Reg. Price: $24.95
ON SALE   $19.95 (Save 20%)
Sale ends in 3 days
$24.95
Free Shipping Info & Our Quality