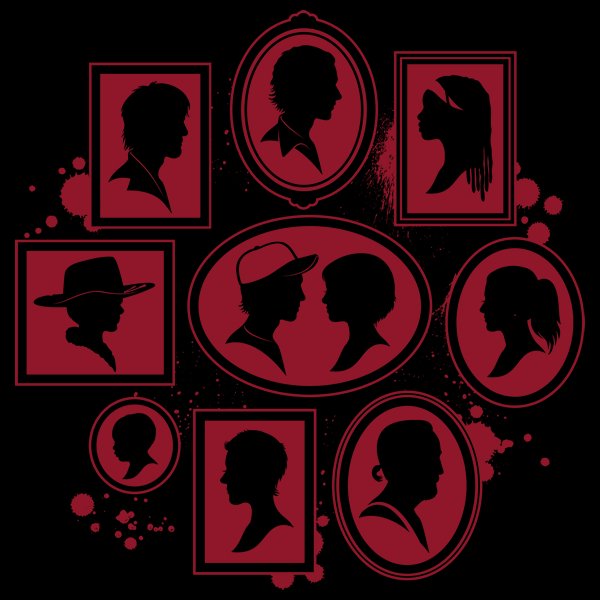 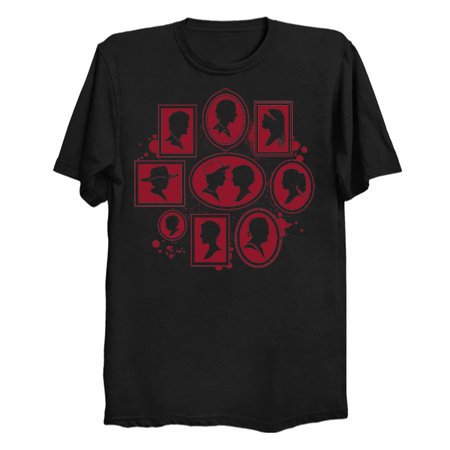 Most families don’t see much use for hanging pictures on the wall since the world has become flooded with the walking dead, but their tight knit family of survivors is like no other, and while they’re still alive they’re going to celebrate this union with some commemorative photos.

This union is stronger than any normal family unit because it has been forged by death, and survival, and even though many of them wouldn’t survive long enough to need a memento of the dark past they shot photos and put them up on the wall anyway.

Sometimes when you’re faced with the limits of your own mortality, and an enemy horde impossible to overcome, the best thing you can do is act like nothing’s wrong and keep on fighting the good fight…