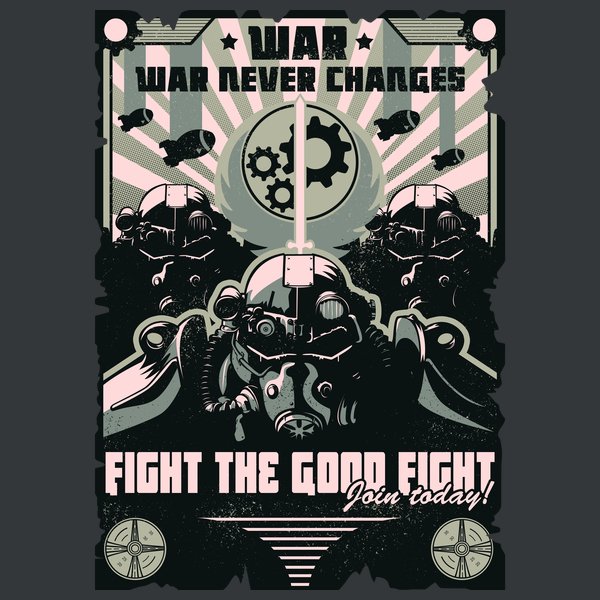 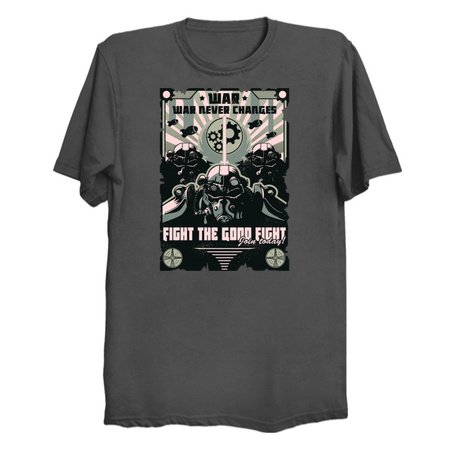 War never changes. Since the dawn of human kind, when our ancestors first discovered the killing power of rock and bone, blood has been spilled in the name of everything: from God to justice to simple, psychotic rage.In the year 2077, after millennia of armed conflict, the destructive nature of man could sustain itself no longer. The world was plunged into an abyss of nuclear fire and radiation.