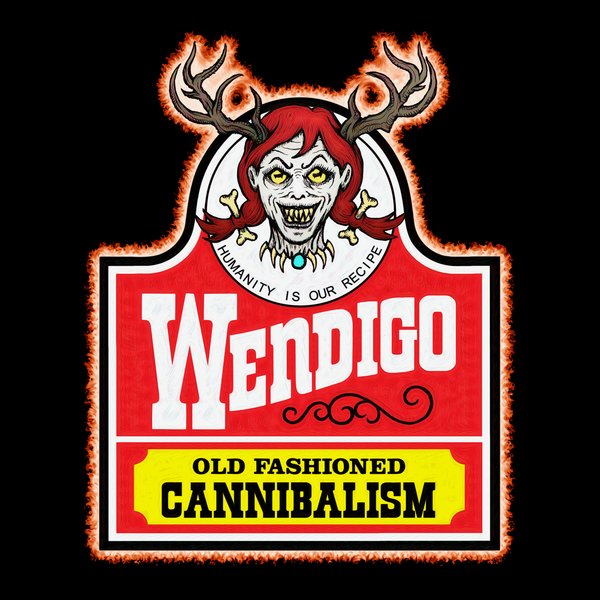 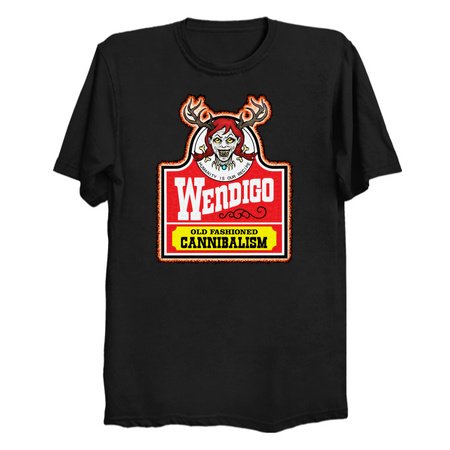 Wendy the Wendigo by Azhmodai
In Algonquian folklore, the wendigo or windigo is a mythical cannibal monster or evil spirit native to the northern forests of the Atlantic Coast and Great Lakes Region of both the United States and Canada. The wendigo may appear as a monster with some characteristics of a human, or as a spirit who has possessed a human being and made them become monstrous. It is historically associated with cannibalism, murder, insatiable greed, and the cultural taboos against such behaviours.