Who So Serious
Home 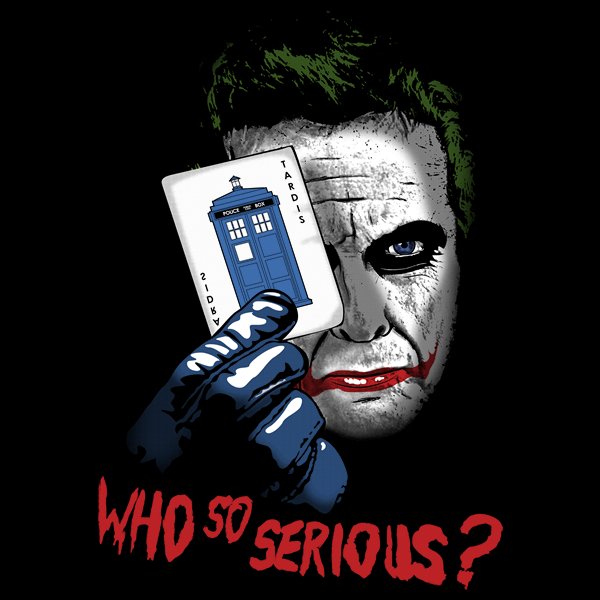 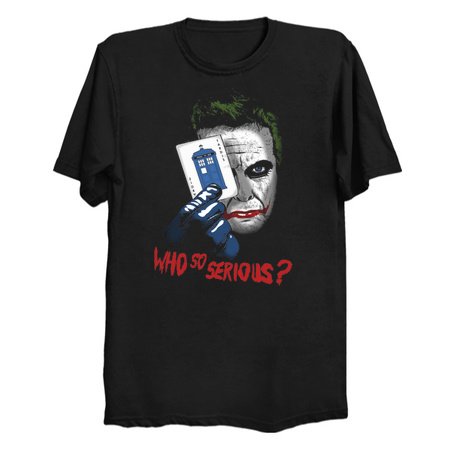 Who So Serious by Olipop

That grinning criminal in clown white was a legend, even among supervillains, but there was one person who could undo the evil empire he’d spent decades building up- the doctor.

That alien doctor held the key to undoing all his evil deeds, and his ability to leap across space and time in his blue police box made him a threat that had to be dealt with quick.

But there was one snag in his plan- the doctor could reincarnate at will, so it was going to take more than laughing gas and exploding teddy bears to take that legendary lord of time down.