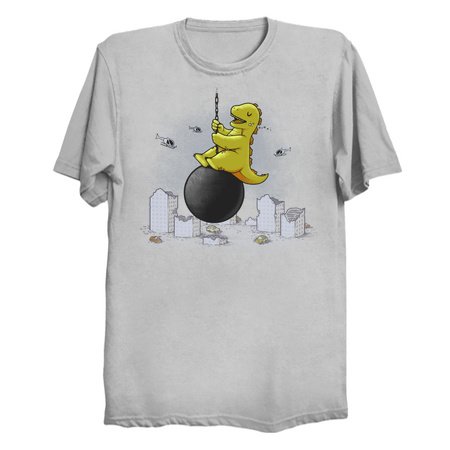 Some people come into the world with a whisper, while others seem to come in like a wrecking ball, leaving a trail of destruction in their path.

That was the story of the king of the kaiju and the most famous monster in the world. He had always been a bit of a wild man, but when his destructive ways drew the attention of the media he became a reality show superstar.

He was living the high life, full of fire and a massive on-screen presence, but he'd taken too many notes from Hollywood starlets and was heading down a path of self destruction...