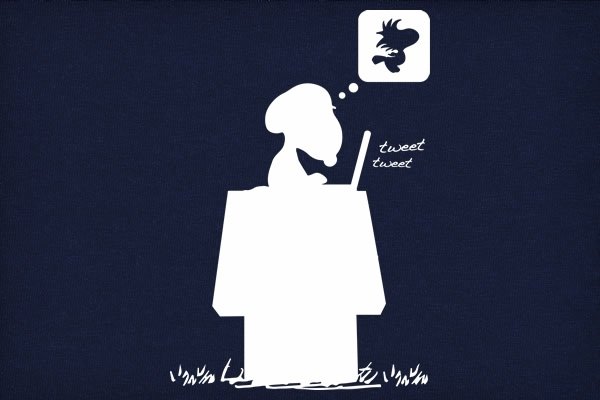 Tweeting used to mean something completely different than sending a short message to people via the internet, it used to represent the sound made by a bird when he has something to say.

But when that old school cartoon peanut gallery of characters tried to get with the twenty first century they had a hard time wrapping their round heads around the idea of tweeting.

Surprisingly, it was Charlie who bought the first smartphone in the neighborhood, but when he started getting tweets from his beagle he realized joining the world of social media may have been a terrible mistake!