Z is for Zombie
Home

Z is for Zombie 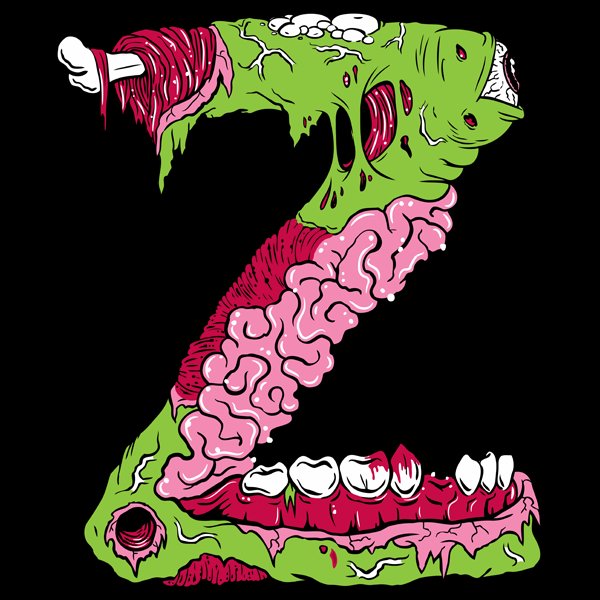 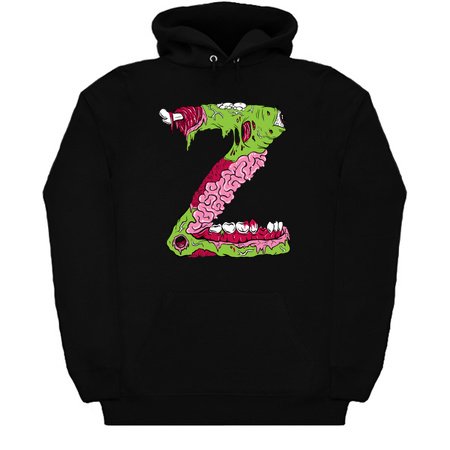 Z is for Zombie by Amanda Flagg

It’s ironic that the zombie’s favorite letter of the alphabet is also the one that’s hardest for their rotten mouths to form, the glorious tail end of the alphabet known as the letter Z!

You can’t spell zoo, zither, zap, zig, zag or zombie without that snaky letter Z, it’s such a great letter they named the beginning of the zombie apocalypse after it- Z-Day!

If you get your hands on a shiny letter Z make sure it doesn’t get infected, because it’s one bar away from becoming the number 7…