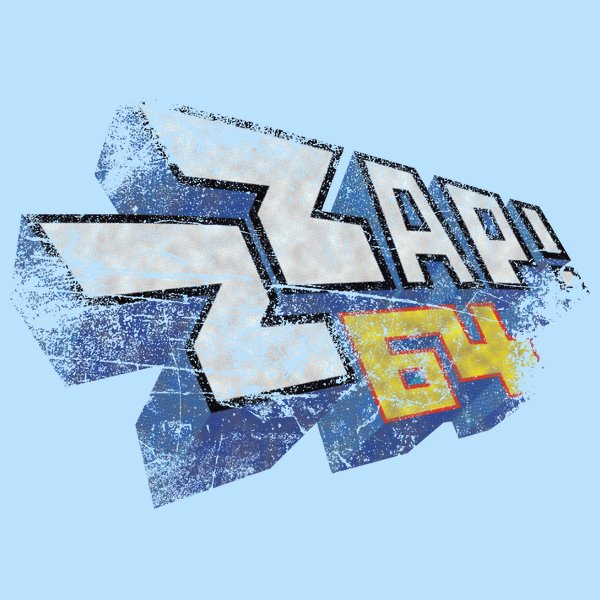 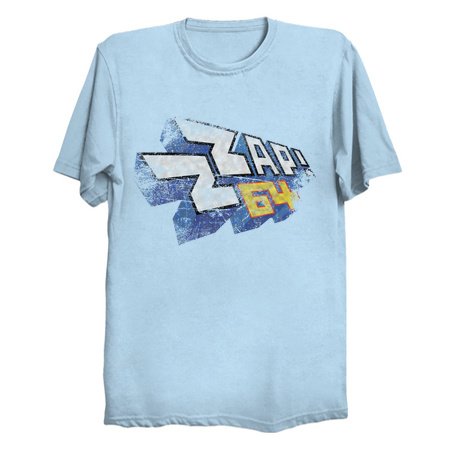 The first issue of ZZAP!64, dated May 1985, was released on April 11, 1985, it had a dedicated cult following amongst C64 owners and was well known for its irreverent sense of humour as well as its extensive, detailed coverage of the C64 scene. As the Amiga gained popularity in the UK, ZZAP!64 began to publish occasional reviews of Amiga games. The Amiga coverage became a fixed feature of the magazine in issue 43 (November 1988), when the title was renamed to ZZAP!64 Amiga.