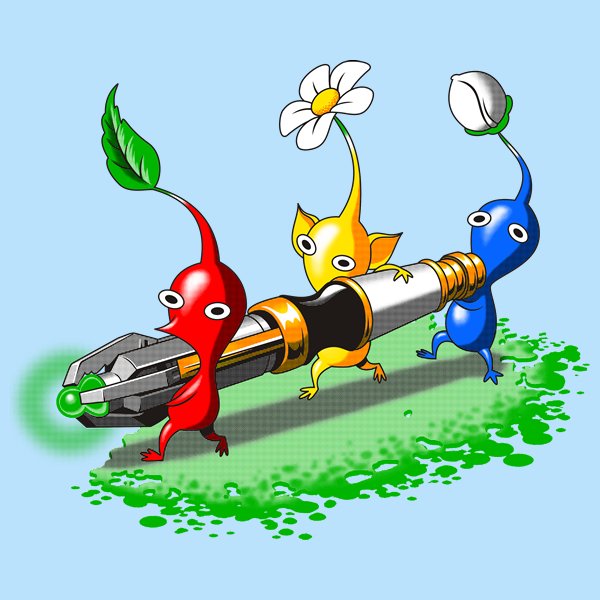 pikmin who by Coinbox Tees

The Doctor found himself on a planet that was seemingly uninhabited by sentient life forms, but as he searched the surface for clues he discovered that he was not alone.

The resident life forms were plant based, and they only came to life when they felt safe, a feeling they were having less and less since the nocturnal predators had stepped up their feeding frenzy.

When the Doctor discovered their true nature he shared some sunlight and plant food with their people, and they thanked him for his help by making off with his sonic screwdriver!