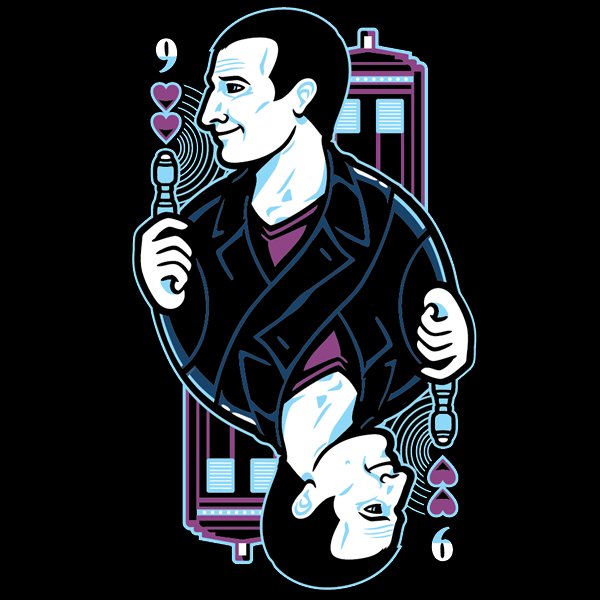 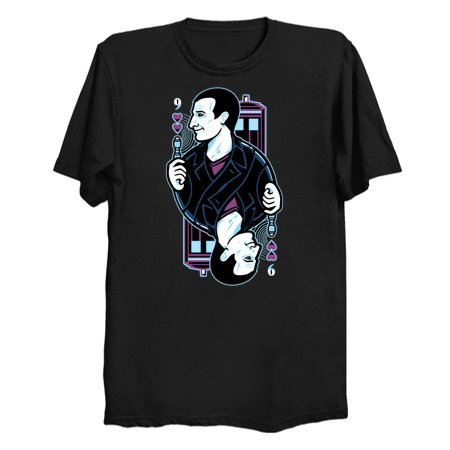 They used his rebirth to enjoy a rebirth of their own in terms of viewership, but when that poor doctor died his notoriety died as well, and he was quickly overshadowed by the tenth and eleventh to come.

He may not be an ace, but the ninth had a flair about him that made mere jacks look like a pair of threes, and his reincarnation came before he could go all in and take the pot.