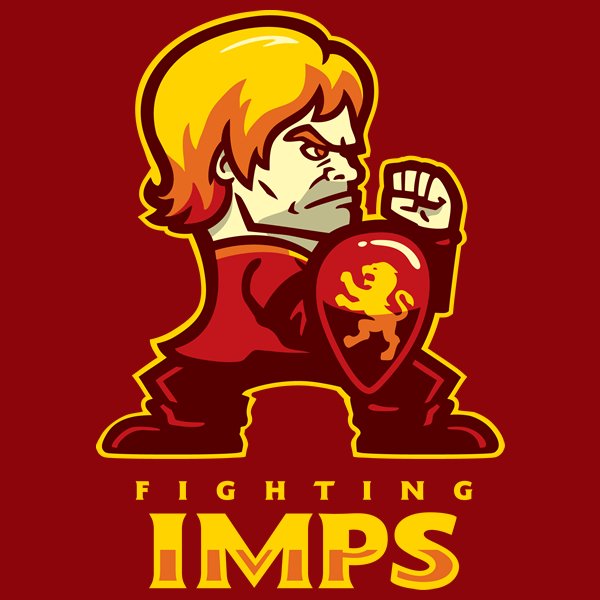 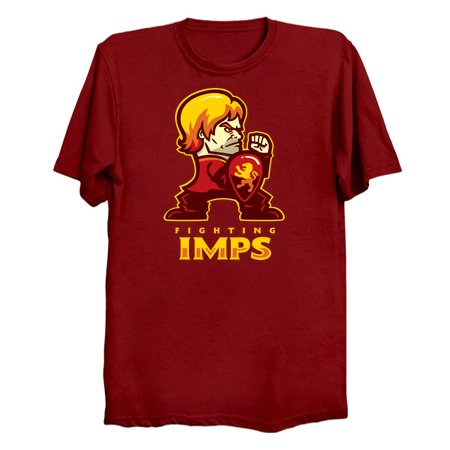 There’s nobody feistier, spunkier or more anklebiting than the vicious Fighting Imps of North Wall University.

They’re known for their sharply barbed wit as well as their ferocity on the gridiron, which they see as a battlefield, and since they’re judged by their size their opponents are always falling short when they square off against the fighting imps.

Halflings, gnomes and leprechauns ain’t got nothin’ on the physical and mental might of those regal fighting imps.